‘We Could Have Lost The Premier League Today’ – Guardiola 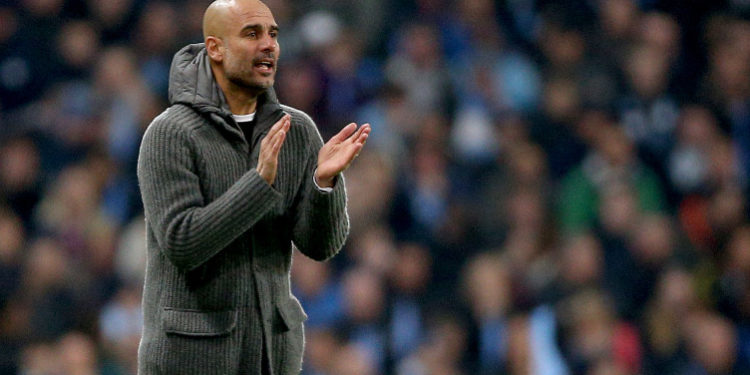 Guardiola praised his players’ mental fortitude, after the nerve-wrecking, mentally exhausting ending to the game on Wednesday.

“We could have lost the Premier League today -– after Wednesday it was really tough. As a footballer, I could not have done what my players have done today,” said Guardiola

“It was very important for the race for the Premier League. We know we cannot drop points. It was tight, Tottenham had more chances than the previous two games,” added Guardiola.

“We have been playing for the Premier League every three days for 10 months, you can feel the pressure.

“The title is still in our hands. We are fighting until the end.”