Kidnappers Kill Two And Abduct Three Others In Kaduna 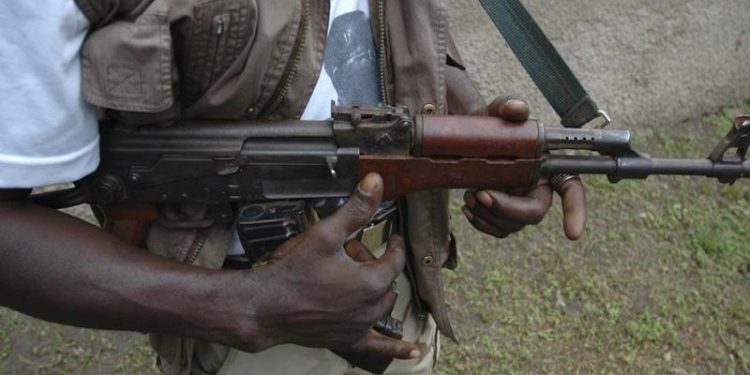 Gunmen have killed two and abducted three others in Kajuru Local Government Area of Kaduna State.

Confirming the incident, command spokesman, DSP Yakubu Sabo said the gunmen who armed with weapons invaded the Kajuru Castle Resort at about 2 pm on Saturday and started shooting sporadically, killing two persons in the process, and absconded with three others.

He also announced that the victims came from Lagos on a tourism tour and organised a party at the Castle.

He said efforts are currently underway to rescue the kidnapped persons and apprehend the perpetrators.