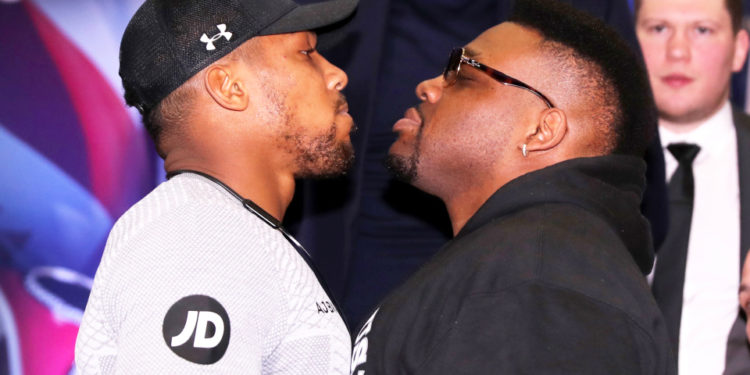 Jarrell Miller, who was scheduled to face Anthony Joshua has returned a second “adverse finding” from a second drugs test and will surely now be replaced as Anthony Joshua’s next opponent, Joshua’s promoter, Eddie Hearn has revealed.

Miller failed a first drug test after an adverse finding from a sample taken on 20 March.

Joshua will now need to find a new opponent for British IBF, WBA and WBO heavyweight title bout. The new opponent is expected to be announced next week. Hearn had previously stated that Joshua would continue his preparations.

Hearn said Miller had “failed a second separate test for a further substance”.

After his first test returned an adverse finding, Miller’s team had requested that a B sample be tested, and insisted that Miller had done nothing wrong.

“The facts will prevail and I shall be vindicated,” Miller said on Thursday.

Ndidi And Iheanacho Nominated For Leicester ...