Fans were left guessing in the early hours of the morning when Olamide shocked the internet by posting a video and talking about a big announcement he is about to make.  The video (linked here) sees baddoo talk up his performance at the Goldberg Unlimted Faaji concert, as well and hint at a huge an Announcement.

Over the next few days, Olamide is set to feature in a number of shows across Lagos, including the much anticipated Goldberg Unlimted Faaji with Olamide.  At this moment, it’s anyone’s guess as to what exactly he is set to reveal. However, we will be following this story closely. 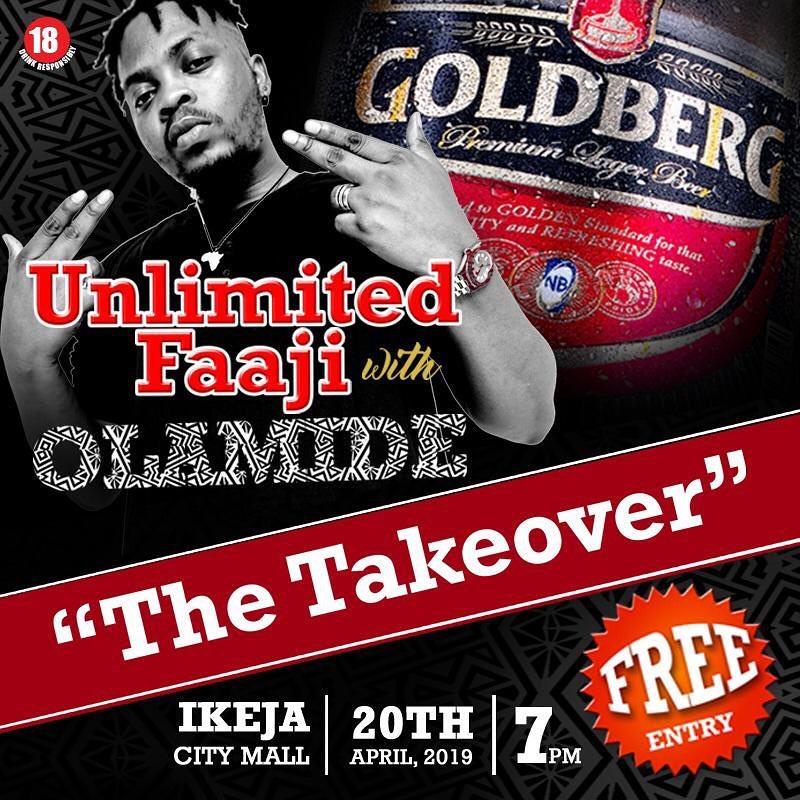