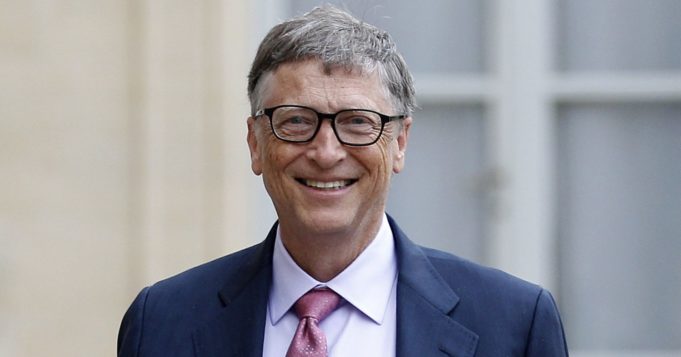 Bill Gates has advised the Nigerian Government to face the facts if they want to make progress.

The billionaire who recently travelled to Nigeria said this in an interview with the CNN.

“While it may be easier to be polite, it’s more important to face facts so that you can make progress,” the philanthropist said.
He said the Nigerian Government needs to focus on human capital and leverage on its huge youth population.
“The current quality and quantity of investment in this young generation in health and education just isn’t good enough. So I was very direct.”
The founder of the Bill and Melinda Gates foundation, which has invested billions on programs in Nigeria, believes the country can be an engine of growth if the some things are put in place.
“I really think that of all the countries I have seen, it really hangs in the balance. If they can get health and education right, they can be an engine of growth, not just for themselves but for all of Africa,” said Gates.
Gates’ foundation has focused on health, especially in the fight against Polio and Malaria.
The Nigerian economy is just recovering from a recession caused by the fall in oil prices.