Moghalu Takes Swipe At Nigerian Youth, Calls Them The ‘Biggest Disappointment’ From The Election 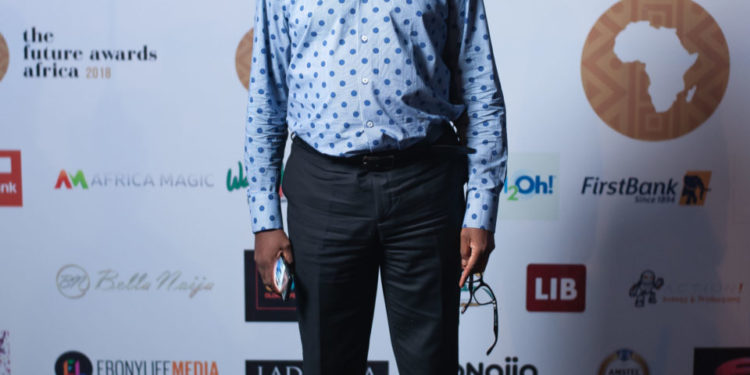 Moghalu was speaking on Channels Television, and said he was disappointed with the Youths who he said didn’t vote according to their rhetoric.

“The biggest disappointment was with the youths. The youth vote was absent. They make a lot of noise, they rant and rail but you will not see them on the voting day. And when they vote, they don’t vote in line with their rhetoric,” he said.

“The organisational efficiency and effectiveness of the election was generally weak. We saw it. First, it was postponed at the last minute and in many parts of the country, there was chaos at the polling booths especially in rural areas.”