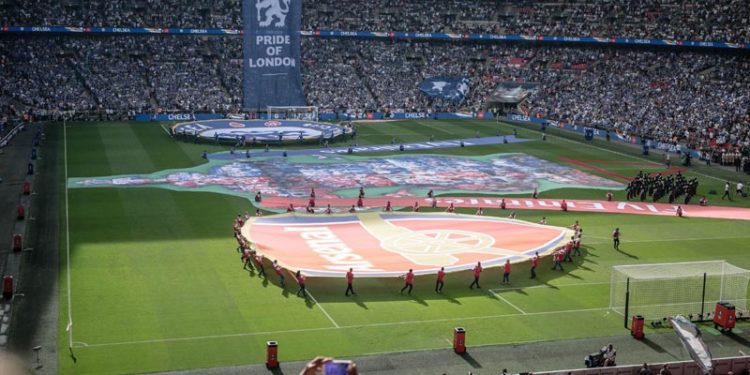 Arsenal is looking into an incident after a video appeared to show a fan racially abusing Napoli defender, Kalidou Koulibaly during the Europa league game on Thursday.

In a statement on Friday, the club said it was investigating the incident.

“We utterly condemn use of this type of racist language and have launched an investigation to identify the culprit,” the club said in a statement on Friday.

“We operate a zero-tolerance approach and anyone behaving like this is not welcome at Arsenal and will be banned from matches.

“We have an extremely diverse community of fans who are all part of the Arsenal family and such incidents are rare at Emirates Stadium.”

The north London club urged fans to be vigilant and report any such problems with racism directly.

This follows recent incident of racism in football including monkey chants aimed at England players during a Euro 2020 qualifier away to Montenegro, and incidenrs involving Raheem Sterling and Mohamed Salah.

CHANGING THE NARRATIVE OF AFRICAN MUSIC WITH ...