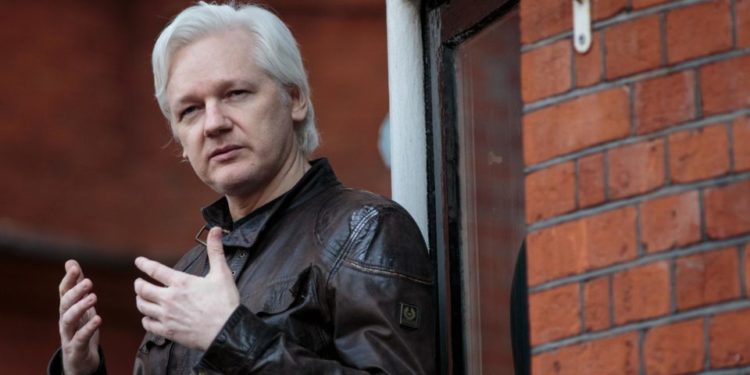 WikiLeaks founder, Julian Assange reportedly used to smear poop on the walls of the Ecuadorian Embassy in London before he was evicted by the new government, an official from the country said.

Romo said the former Government tolerated many things, including Assange smearing feces on the embassy walls.

“they tolerated things like Assange putting feces on the embassy walls and other behaviors far from the minimum respect that a guest can have,” Romo said.

On Thursday, Ecuador ejected Assange from its embassy, with the President, Moreno, describing him as inherited problem from his predecessor.

“The patience of Ecuador has reached its limit on the behavior of Mr. Assange.” He said. He further called him “discourteous and aggressive”, even to guards at the embassy.

Former aide Daniel Domscheit-Berg once said of Assange: “Julian ate everything with his hands and he always wiped his fingers on his pants. I have never seen pants as greasy as his in my whole life,”