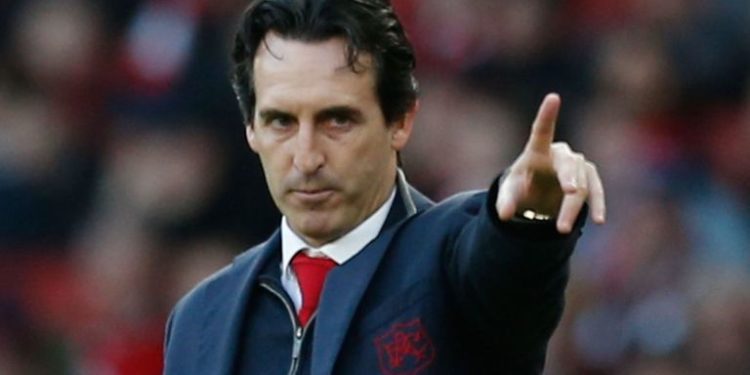 Unai Emery said Arsenal remain in control of the race for Champions League qualification after yet another disappointing away performance against Everton on Sunday.

Phil Jagielka scored the game’s only goal in the 10 minutes to condemn Arsenal to yet another away loss.

Arsenal boss, Unai Emery though believes that his team still has their destiny in their own hands.

“I think generally we are well. I don’t think; ‘today we lost and we are very bad’. It was a bad result, not a good performance today, but we are fourth,” Emery said.

“Before, I knew it was going to be difficult. After this result, I am thinking the same.

“After this result, we can be negative because it is three points lost, but it is in our hands if we continue taking chances and opportunities, to be in the top four.”

The loss also extended Arsenal’s record as the only team in the top flight yet to keep an away clean sheet this season.

And the result looked likely from the get go as Arsenal looked the inferior team throughout and were only marginally better after the break when Ramsey and Aubameyang were introduced.