‘Rubbish Was in Every Room’ – Court Fines Dembele $11,200 For Uncleanliness 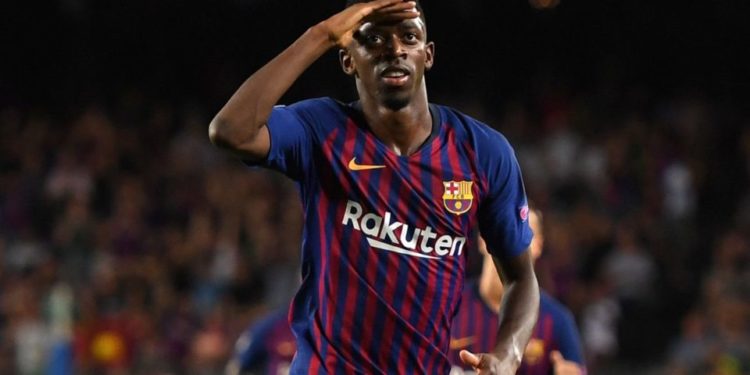 A German court has fined Barcelona and French striker, Ousmane Dembele 10,000 euros ($11,200) on Monday for leaving the house he rented when at Borussia Dortmund littered with rubbish.

The landlord, Gerd Weissenberg who took the Frenchman to court told German newspaper Bild that “The house was a dustbin,”

Rubbish “was in every room”, he added.

Dembele spent just one year in Germany after joining Dortmund from Rennes in 2016. He left for Barcelona a year later for 105 million-euro ($124 million) fee.

The fine includes rent arrears, and was less than half the 21,000 euros asked by house owner,  Weissenberg.

“Of course Mr Dembele earns lots of money but he also has the right to be treated correctly,” Dembele’s lawyer Horst Kletke said.

“We’ve made big strides today (with the reduced fine verdict).