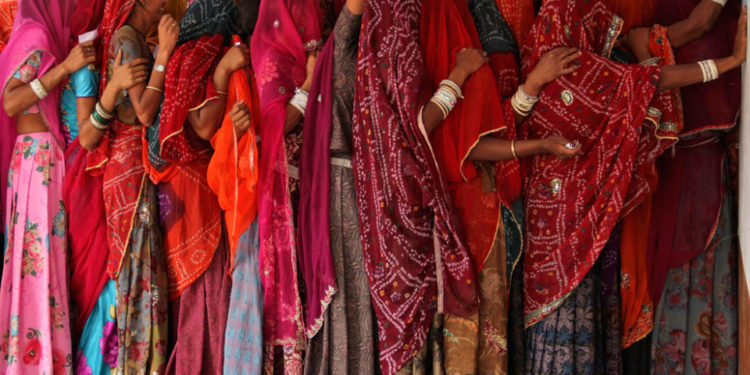 Indians are set to vote in what is the world’s biggest general election, with more than 800 million Indians eligible to vote.

The election pits the ruling Congress party against the Hindu nationalist BJP opposition.

Voting is scheduled to start on Thursday and and continues until May 19, because of the huge logistical challenge of catering for over 800 million eligible voters. Infact, it is predicted that the election will likely have more ballots cast this year than were tallied in the last six U.S. presidential elections combined.

Votes will be counted on 16 May.

India is the second most populated country in the world, with 1.34 billion people, second only to China which has 1.39 billion.