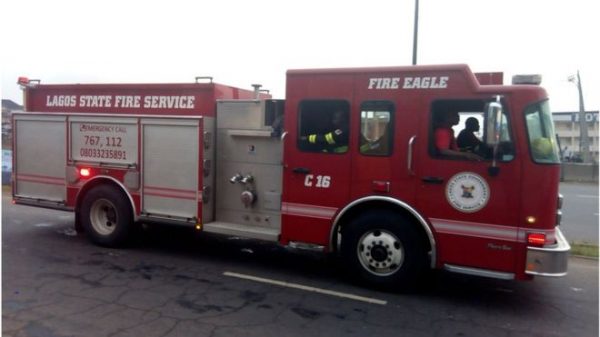 Director of Lagos State Fire Service, Mr Rasaki Musibau and six others have been reportedly kidnapped on Saturday, April 6, 2019, by unknown armed men at about 8 p.m, on Iwoye Bridge, along the Itoikin-Epe Road, Ikorodu.

Lagos State Police Command’s spokesman DSP Bala Elkana confirmed the report in a statement on Sunday, April 7, 2019, He said that the State Commissioner of Police, CP Zubairu Muazu, had charged the Anti Kidnapping Unit to ensure Musibau and the other six persons abducted by the hoodlums suspected to be kidnappers are rescued. Vehicles recovered from the scene include a Toyota Sienna, a Toyota Corolla and an Opel Jeep.

The CP in company with Tactical Units Commanders visited the crime scene in the early hours of Sunday and assured the family of the victims that the command would be leaving no stone unturned in ensuring that the victims are rescued unhurt.