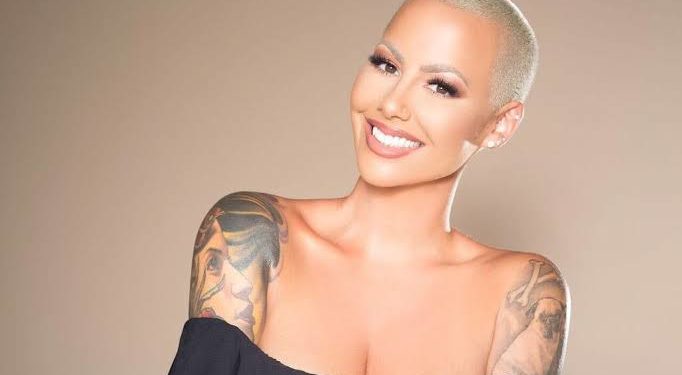 Amber Rose announced On Wednesday, April 3, 2019 via an Instagram post that she was expecting a baby boy with her boyfriend.

Amber Rose who is expecting her second child is reportedly suffering from hyperemesis gravidarum, A severe type of nausea and vomiting during pregnancy.
According to TMZ, the 35-year-old singer and dancer who is expecting a baby boy in October, had to be hospitalised due to her condition.
Amber has been admitted at Cedars-Sinai Medical Center in California where she was reportedly receiving IV treatments because she is losing weight and vomiting constantly.

Statement by the Acting High Commissioner of ...