Who’s The Next MTV Shuga Star? Thousands Turn Out To Audition In Lagos

Thousands of young talent filled the grounds of the audition venue – Classique Events Centre Oregun, Ikeja – on Thursday, 4 April, for a shot at making the series, which airs from September 2019.

“I left my job as an engineer to make it to this audition because acting is my passion, and I made a promise to myself that I’ll keep knocking on the door of fame till it opens for me,” said Adesewa who traveled six hours from Edo State to get a chance at the auditions. ”

By the time the casting doors opened at Classique, Adesewa and many like her who travelled from within and outside Lagos State had formed queues that stretched for nearly two kilometres.

On hand to give encouragement to the auditionees were people who were in their shoes not too long ago – Shuga stars and MTV talents such as Timini Egbuson, Jemima Osunde, Bukola Oladipupo, VJs Ehiz, Sammy Walsh and Nenny B and more, who turned up to lend their support.

For Oscar Madueke, who had high hopes for a call-back after the audition, “getting picked would change everything.”

Another enthusiastic audition hopeful, Promise Okpala said: “It’s awesome…really awesome. I have followed all the six auditions of MTV Shuga and coming for the auditions has always been on my bucket list. So when I found out they were having it here, I was like this is the chance to become the next big thing!”

Audition hopefuls who prove successful would have the golden opportunity to star with returning cast members of MTV Shuga, and launch a high profile career on the back of the series which has launched several stars, including Academy Award winner Lupita Nyong’o.

MTV Shuga Naija is a multi-sectorial partnership involving the MTV Staying Alive Foundation and is supported by MTV Base Africa, the Bill & Melinda Gates Foundation, and the United Nations Population Fund (UNFPA). This year’s MTV Shuga Naija TV and radio campaign welcomes award-winning director Tope Oshin as producer; known for setting the pace for female directors in the Nigerian movie industry, she has earned accolades for her amazing portfolio, featuring movies including, ‘Fifty,’ ‘Wedding Party 2’ and most recently, ‘Up North.’ 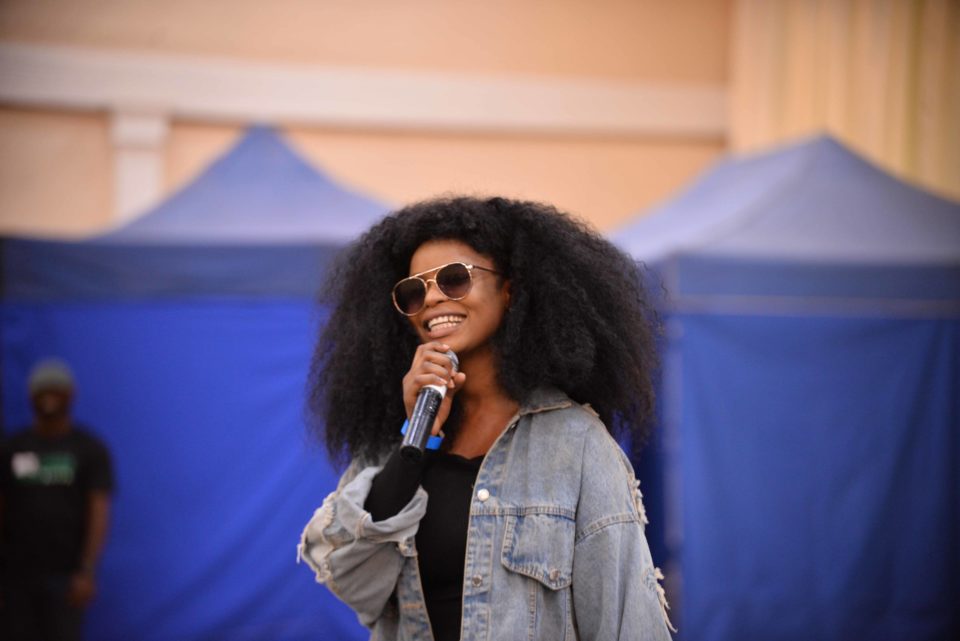 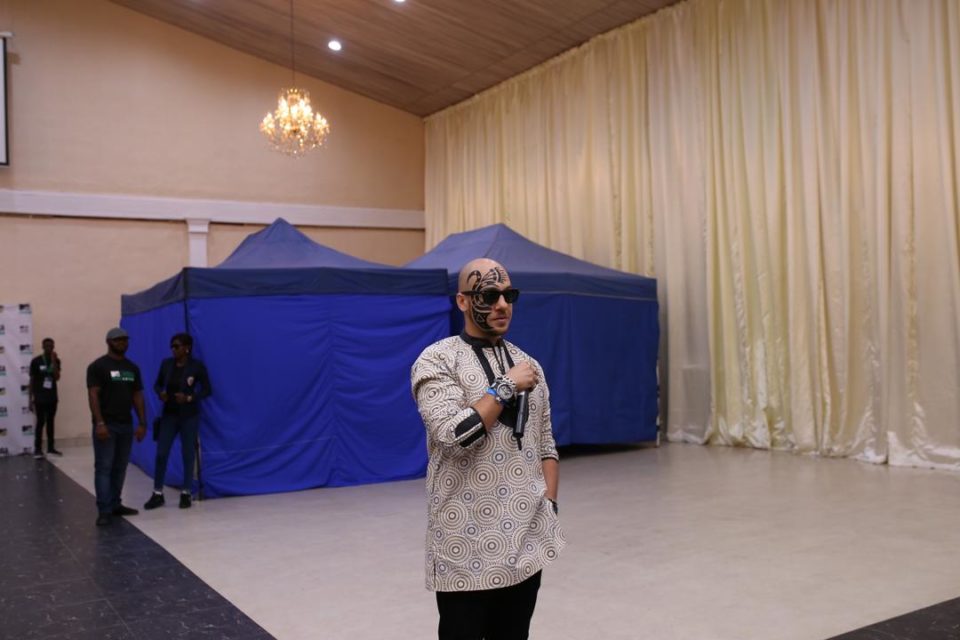 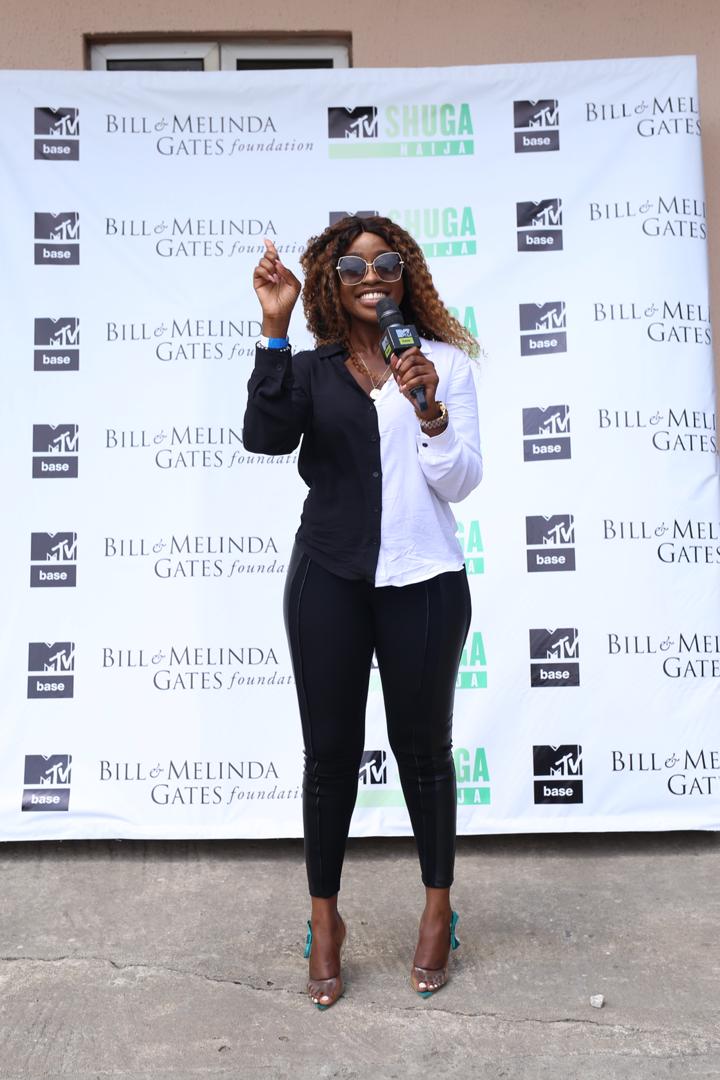 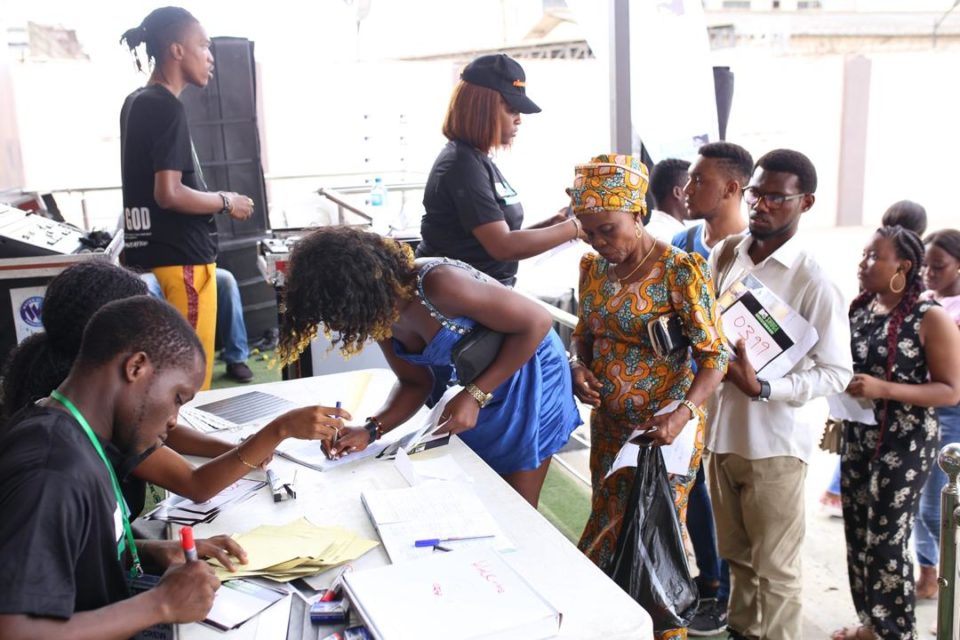 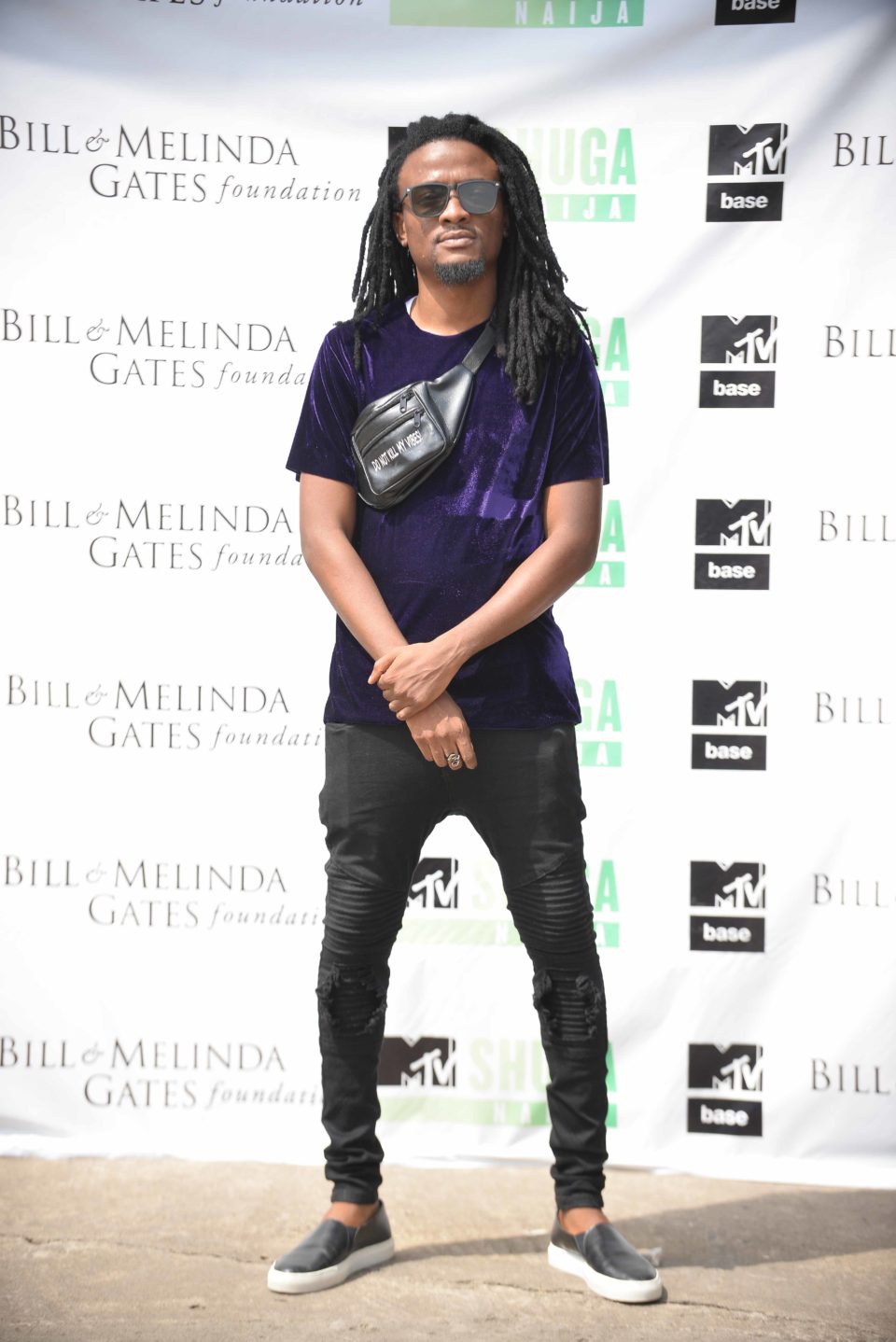 Rwanda To Mark 25 Years Since Genocide ...