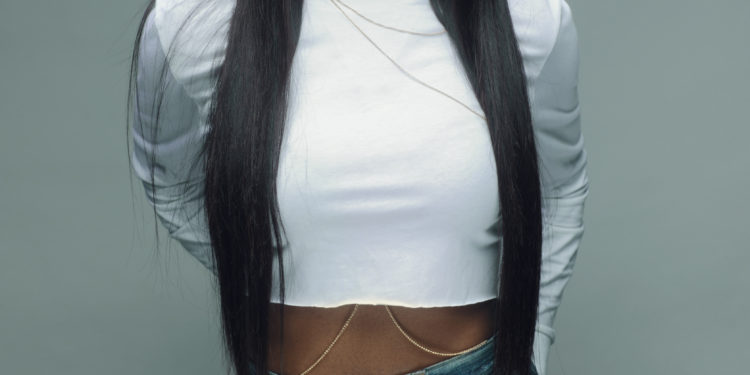 Tiwa Savage has released a reply to Kizz Daniel’s latest single, Fvck You.

The Kizz Daniel’s version complains about his love interest messing around with men in the industry, going ahead to tag her as “olosho”

Tiwa Savage’s “refix” of the song is the latest in a string of replies to the song, including ones from Sakordie and Chinko Ekun.

In her remix, Tiwa Savage tells the story of a broke lover who is living off her, and is an hypocrite who can’t take what he dishes out.

Listen to the songn below:

Something Easy is here! Your Phone Number ...