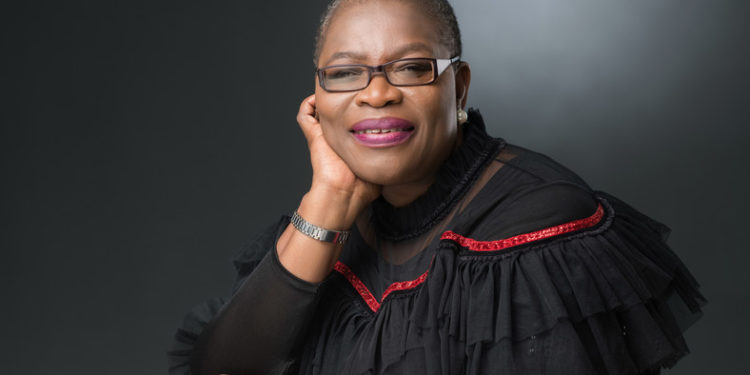 Ezekwesili was recognised for her effort in launching the viral #BringBackOurGirls campaign on social media after the kidnap of then Chibok girls.

The award night also had a panel discussions and talks by New Wealth creators from across Africa.

The ceremony was the perfect conclusion to a highly constructive day of networking and concept sharing by Africa’s most dynamic women,”

“I would like to congratulate every award recipient – the work they are doing is impacting the lives of millions of young women worldwide, creating a space for them to, in turn, make their mark in a meaningful way.”

The award also rewarded others for their efforts in business, sports, science, entertainment and leadership.