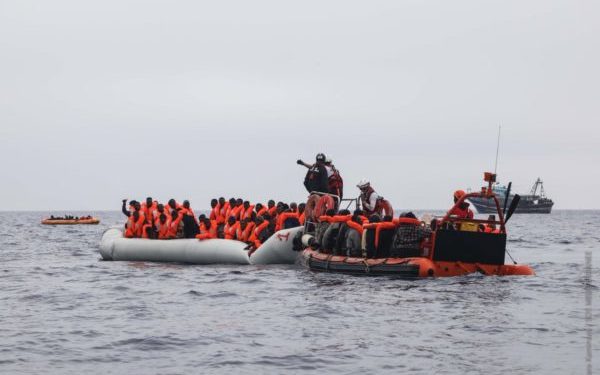 According to the coast guide. a further 11 persons were rescued by Turkish authorities after the boat went down in the coast Canakkale early Tuesday morning.

The migrants are were from Afghanistan and Iran.

Turkey is one of the most important route for illegal trying to reach Europe and has also seen millions of migrants fleeing the crisis in Syria, who entered the country through Greece.

Turkey had agreed a deal with the EU to help stop the inflow of migrants in exchange for incentives and financial aid.

Closeup sponsors 10 couples to an all-expense ...