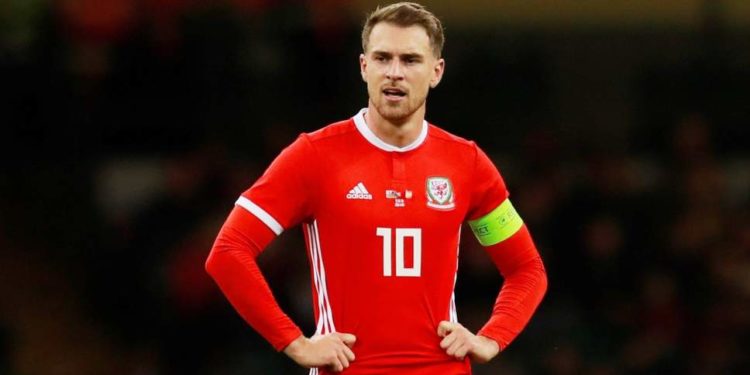 Wales manager, Ryan Giggs has said Aaron Ramsey would be a huge loss in Wale’s opening Euro 2020 qualifier against Slovakia on Sunday due to injury.

The 28-year old will miss Wale’s first game after returning to Arsenal having failed to recover from a thigh injury.

“We hoped Aaron would make it but he has gone back to Arsenal. It’s a blow,” Giggs said at his eve of match press conference on Saturday.

It isn’t all bad news as Bale is set to return.

“We’re ready to give everything for the jersey.

“We want to be playing in the major tournaments and experience again what we’ve been through.

“We’re going for top spot. There’s no reason why we can’t win the group.”

Messi To Miss Game Against Morocco Due ...

Ahmed Lawan Gives Reasons Why He Should ...