Messi To Miss Game Against Morocco Due To Injury 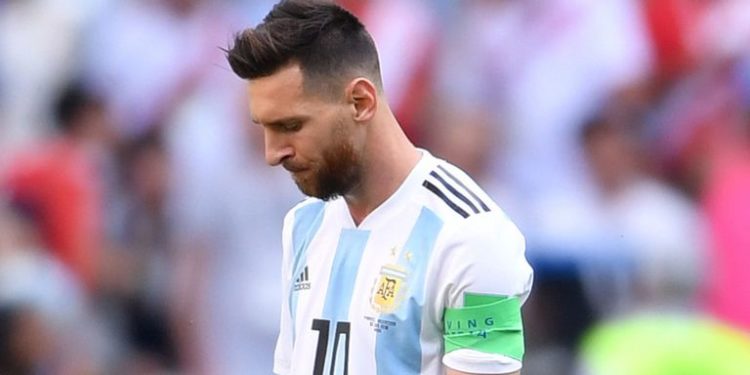 Lionel Messi will miss Argentina’s game against Morocco next week after sustaining an injury in Argentina’s shock 3-1 defeat to Venezuela on Friday.

It was Messi’s forst game back after the World Cup in Russia.

Salomon Rondon and Jhon Murillo gave Venezuela a two-goal lead going into the break.  Lautaro Martinez pulled one back for Argentina, but it was Venezuela who had the last laugh as they Josef Martinez scored from the spot to restore Venezuela’s two goal advantage.

The friendly against Morocco on Tuesday is a preparation for the Copa America, which holds in Brazil between June-July.