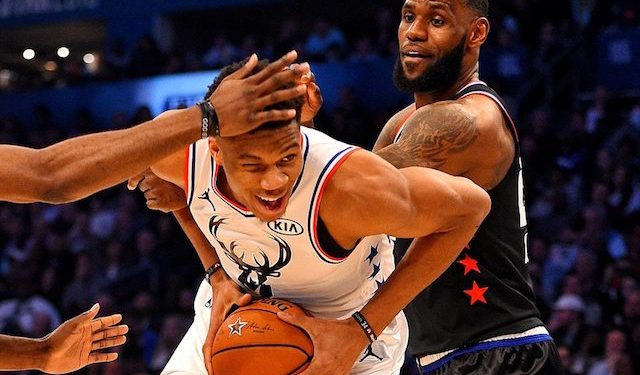 The National Basketball Association (NBA) has announced the launch of a new channel for sub-saharan Africa that will show live NBA games every week.

The channel will broadcast its first games this weekend – Boston Celtics vs Charlotte Hornets and later, Los Angeles Clippers against New York Knicks.

The channel will subsequently show two games per week for the remainder of the season as well as the playoffs and the NBA Finals.

NBA Vice President for Africa Amadou Gallo Fall said: “As we enter the home stretch of the NBA season and teams fight for playoff positioning, we look forward to bringing the excitement of the NBA to more fans in sub-Saharan Africa while celebrating the NBA’s rich history and bright future in Africa,”

The NBA also became the first professional sports league to launch its own channel on YouTube in 2005. The channels has garnered over 5.4 billion views since then.

There are currently 13 African-born players in the NBA,

The NBA and world governing body FIBA announced last month plans for a 12-team Basketball Africa League across the continent.