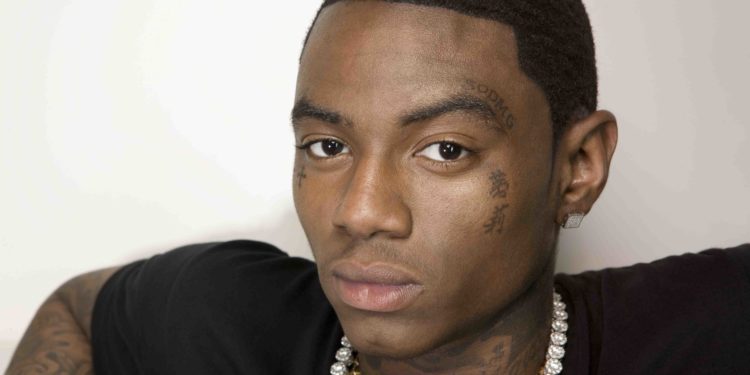 Soulja Boy has been released from jail. A short while later, Soulja took to social media to say: “I’m not gonna go out like 6ix9ine, you got me f*cked up, bruh.”

Soulja Boy was arrested after cops found arms in the house during a routine visit by his probation officer on Friday morning.

In 2016, Soulja Boy initial probation was extended after cops discovered a weapon during a search The rapper has been on probation since 2014 after a weapon charge. He was subsequently told not to own firearms.