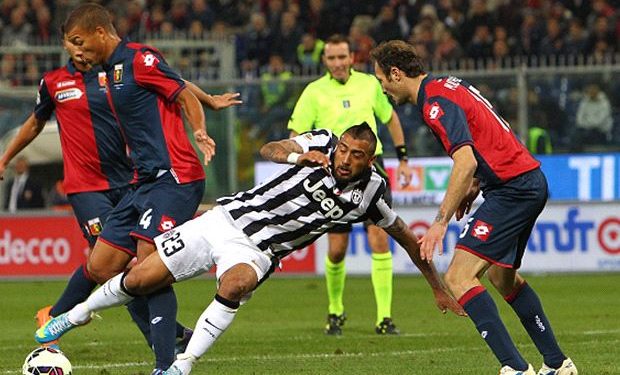 Juventus rested Ronaldo after his three-goals heroics in midweek, and the decision backfired as they lost their Seria A unbeaten run to less fancied Genoa.

Two late goals from Stefano Sturaro and Goran Pandev ensured Juventus tasted their first league defeat of the season, and their first in almost a year.

In the absence of the Portugese star, Juventus went with the duo of Mario Mandzukic and Paulo Dybala for firepower and they both failed to deliver. The Seria A champions failed to muster a single shot on target in the entire match, although Dybala found the back of the net, but the goal was ruled out by VAR.

This is the first time since the 2012-13 season that Juventus have failed to beat a team in Seria A in both their home and away fixtures.

It is also the first time in twp years that the team will lose by a two goal margin in the league.

Juventus’ last Seria A loss was to Napoli in April 2018.

At Least 24 Dead After Cyclone Sweeps ...