Fulham Sack Raneiri After Only 16 Games In Charge 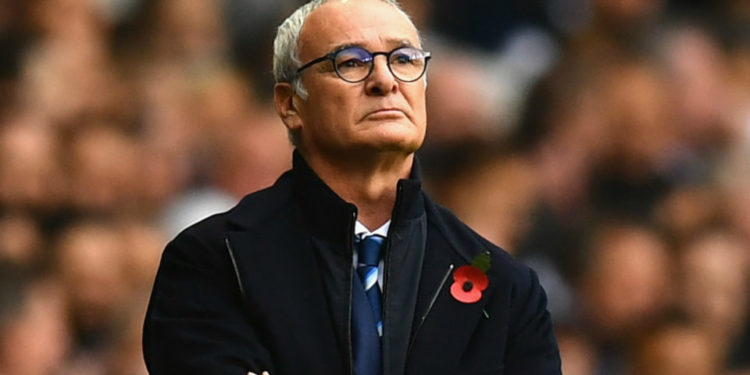 The Directors made the decision after the team lost 2-0 to Southampton on Wednesday. Raneiri had also lost the confidence of the fans who chanted “you don’t know what you’re doing” in his direction.”

The former Leicester City manager had only won three games in 16 games in charge and lost 10. The poor run has left the team in 19th position, 10-points off premier league safety.

“No surprise to me, Claudio was a perfect gentleman, as always. Claudio’s tenure at Fulham didn’t produce the outcome we anticipated and needed when I appointed him as manager in November, but be assured he is not solely to blame for the position we are in today.

“Claudio walked into a difficult situation, inheriting a side that gained only one point in its prior eight matches, and he provided an immediate boost by leading our club to nine points in his first eight matches as manager. Though we were unable to maintain that pace thereafter, I am grateful for his effort. Claudio leaves Fulham as our friend and he will undoubtedly experience success again soon.”

Ranieri said: “I am obviously disappointed with the recent results and that we could not build on the good start we made following my appointment. Finally, I would like to thank the club, the players and the fans for the support they have given me.”

‘Whoever Is Dissatisfied With The Process Of ...