Big Brother Naija Has Been A Blessing To Me – Ifu Ennada 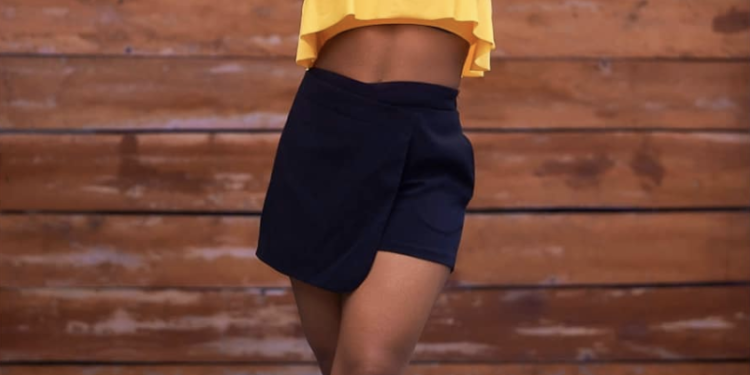 Big Brother Naija star and Beautician, Ifu Ennada is today regarded as one of most the successful contestants from the ‘Double Wahala’ edition despite not being a part of the top 5 finalists.

Prior to being a contestant on the famous African reality TV show, Big Brother Naija, Iheme Faith Ulomo popularly known as Ifu was an upcoming actor, writer, content producer, fashion designer and TV presenter but was barely in the limelight with little or no social media prominence.

Less than a year after portraying her skills, talent and abilities to the world, winning endorsement and cash prizes from Pepsi and Heritage Bank during the show,

Ifu has set up her beauty business ‘beautIFU Ennada’ pioneered by her HairCare Line with distributors all over Africa and the United States.

“Aside from the increase in commercial value as an actor and MC, the popularity I got from the show also made it easier to make money especially with my businesses. It is the biggest platform for anyone looking to launch themselves in whatever they intend to do”. She concluded.

Since her exit from the show, the Computer Science graduate of Olabisi Onabanjo University has gone on to establish an empowerment Foundation for women where she recently supported 2 young fashion designers with sewing machines and cash. She has also partnered with top brands including; Legend Extra Stout, 7UP, Pepsi, Quickteller, Access Bank, Zhenas Closet, Terra Cotta and Dukez & Duchezz.

The most popular TV reality show in Africa, Big Brother Naija has no doubt continued to birth some of the greatest talents and pop culture celebrities Nigeria has ever produced in the entertainment industry since its debut in 2006. Some of these celebrities include, Ebuka Obi-Uchendu, Bisola Aiyeola, Tobi Bakre, Ifu Ennada.

It is indeed imperative to commend the organisers of the show; MultiChoice as the Big Brother Naija ecosystem is quite boundless giving participants endless opportunities to leverage on and to achieve their goals.

#NigeriaDecides: The 2019 Elections is Between Atiku ...