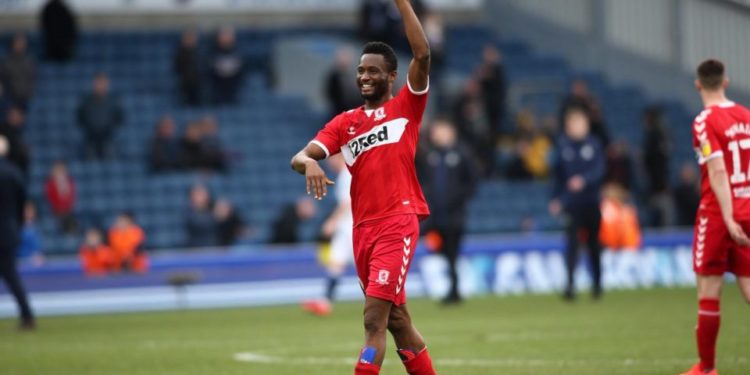 The former Chelsea midfielder, who signed for Championship side Middlebrough last month has been in scintillating form for the club, and has not only earned himself a new nickname, but also a new song.

While the official official website of Middlesbrough has described Mikel as the ‘Rolls Royce midfielder’ the fans have composed a new song for him.

I just don’t think you understand.

The midfield man, the African Zidane,

Already a Middlesbrough legend in one month ? pic.twitter.com/Y2aobaIXwN

Mikel joined Middleborogh from China and has been one of the best players since the move.

He has also not played for the Super Eagles since the 2018 World Cup.