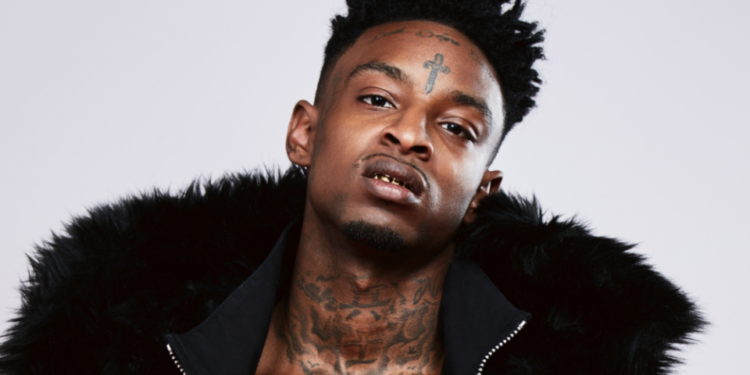 In his first interview since he was released from ICE detention, rapper 21 Savage has said he was ‘definitely targeted’ by the US  Immigration and Customs Enforcement.

“I don’t even know, I was just driving and I just seen guns and blue lights. And then I was in the back of a car and I was gone,” he said.

Asked if he was told he was under arrest, he said:

“Nah, they didn’t say nothing,” he replied. “They just said, ‘We got Savage.’ … I was definitely targeted.”

The rapper was held for 9 days for allegedly overstaying his visa which expired when he was 14 and hasn’t been renewed.