OSG Cupid – Sunny Nneji, Tuface Idibia, Onyeka and others have blessed us with timeless love songs that would be perfect for this Season of love 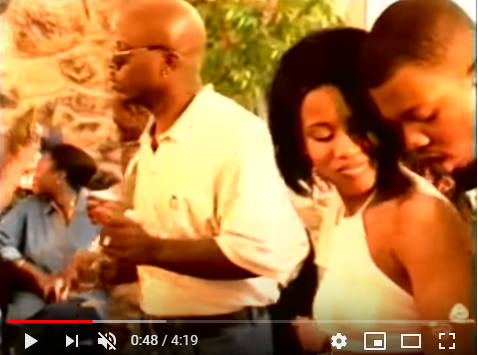 The season of love is here again and what better way to set the mood than with timeless love songs. These old songs have the ability to warm up your heart during the season of love, year in year out.

Here are some of our favourite old school love songs-

Sunny Nneji – Oruka – This timeless song was released in 2003 and must be one of the most popular Nigerian love songs ever. It was an anthem for weddings and valentines day.

African Queen – 2face – This song was a mega-hit and still gets attention year in year out. It was released in 2004. Tuface went all out with the video and lyrics. Fun fact – His present wife, Annie Idibia was featured in the video.

Aisan – Lagbaja – This is another major love song by Lagbaja, it is the perfect melody to get you in the mood for love.

No one like – Psqaure- This love song was released in 2013 and has been engraved in our hearts ever since.

You and I – Onyeka Onwenu – You and I by Onyeka Onwenu is a love song, Nigerian old school music that will suit any wedding occasion even Valentine. You And I will make you want to think about that someone special. Well done Onyeka Onwenu as this song stays evergreen.

Love me Jeje – Seyi Sodimu – Upon its release, “Love Me Jeje” was an instant hit and was widely accepted by music lovers thus gaining massive airplay. The song has also been sampled by other Nigerian artists years after its release

Olufunmi  -Styl Plus – This song was released in 2006. Style plus was made up of the trio of Tunde, Zeal and Shiffi, they were the Nigerian backstreet boys. Olufunmi rightfully earns its place as it is one of the happiest, vibiest and catchiest love tunes of the modern pop era.