‘If You’re A Real Man, Fight Me’, Chris Brown Challenges Offset To A Fight

Chris Brown didn’t hold back after Offset, a member of the Migos called him out for sharing a meme that appeared to make fun of 21 Savage legal troubles.

In the video shared by Chris Brown, 21 Savage’s 2016 XXL Freshman cypher was edited to feature the vocals of Big Shaq, a comedian from the UK.

Offset replied the post with: “Memes ain’t funny lame.” and that seem to have set Chris Brown off went on a tirade that ended up with him challenging Offset to a duel. 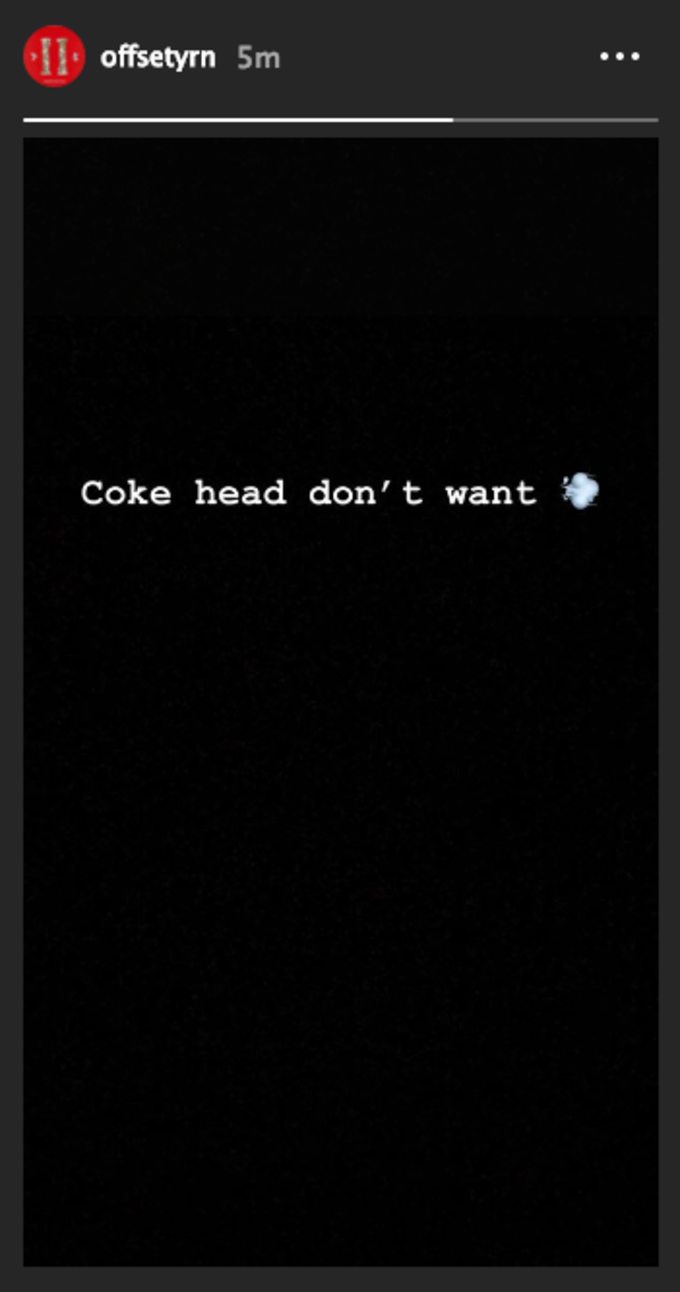 This isn’t the first time Chris Brown would be having an altercation with Migos. Both team almost physically went at each other at the 2017 BET Awards Quavo was linked to Karrueche Tran, Brown’s ex.