Behind Every Proverb, There’s a Story 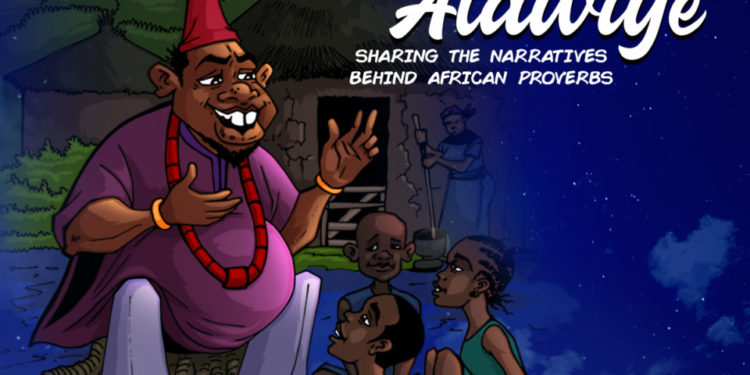 Proverbs have origins, too. Behind every wise Chinua Achebe quote, every witty Wole Soyinka verse and head-scratching Peter Edochie quip is a story that reflects a universe of thought, a worldview that may not be completely captured in the proverb, but is clearly reflected. “Se boo ti mo, elewa sapon,” is an example of such proverb. This Yoruba saying that ties cutting your cloth according to your size to a woman who makes beans like a non-sequitur have a simple story behind it. And this story is highlighted in this short video.

Young people who schooled in South-West Nigeria will be familiar with “Alawiye”, a series of educational texts for school students by JF Odunjo. The narrator of this video series Baba Alawiye shares a name with those Odunjo’s books and has a mission similar to those foundational texts. The video is educational in the way it shows the worldview behind this Yoruba saying, providing context and insight into the culture. 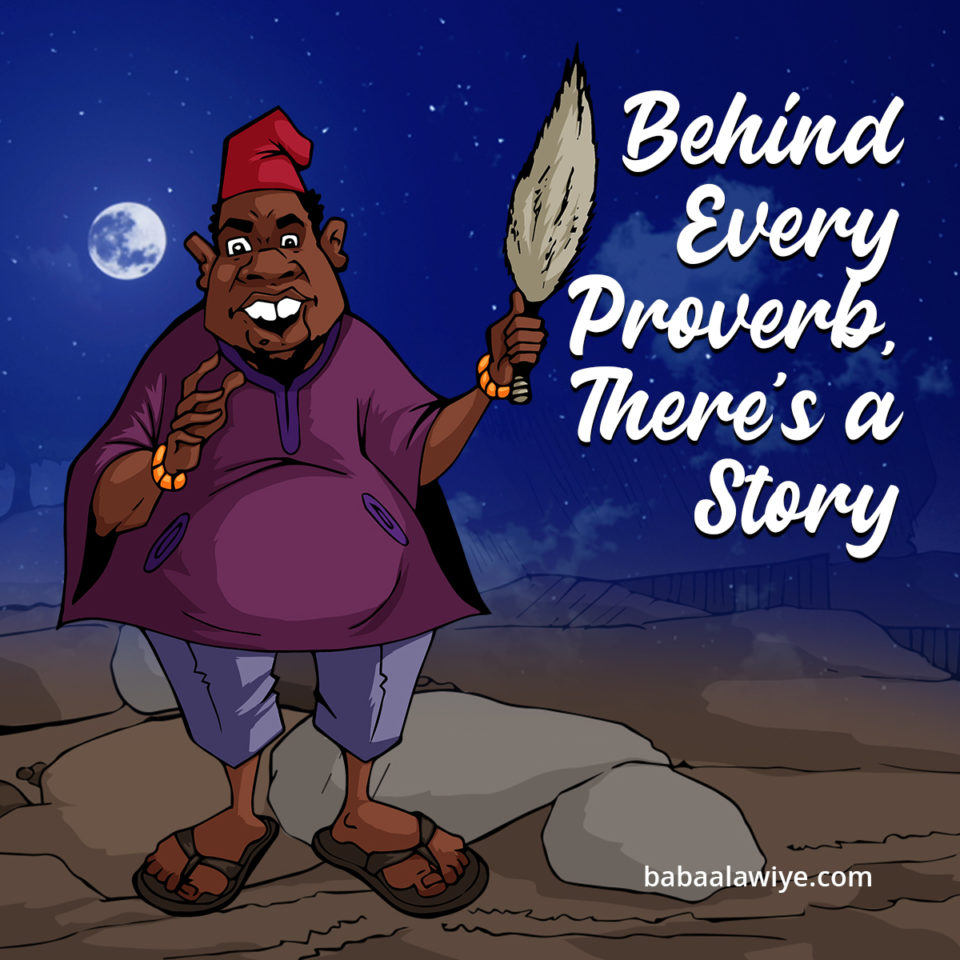 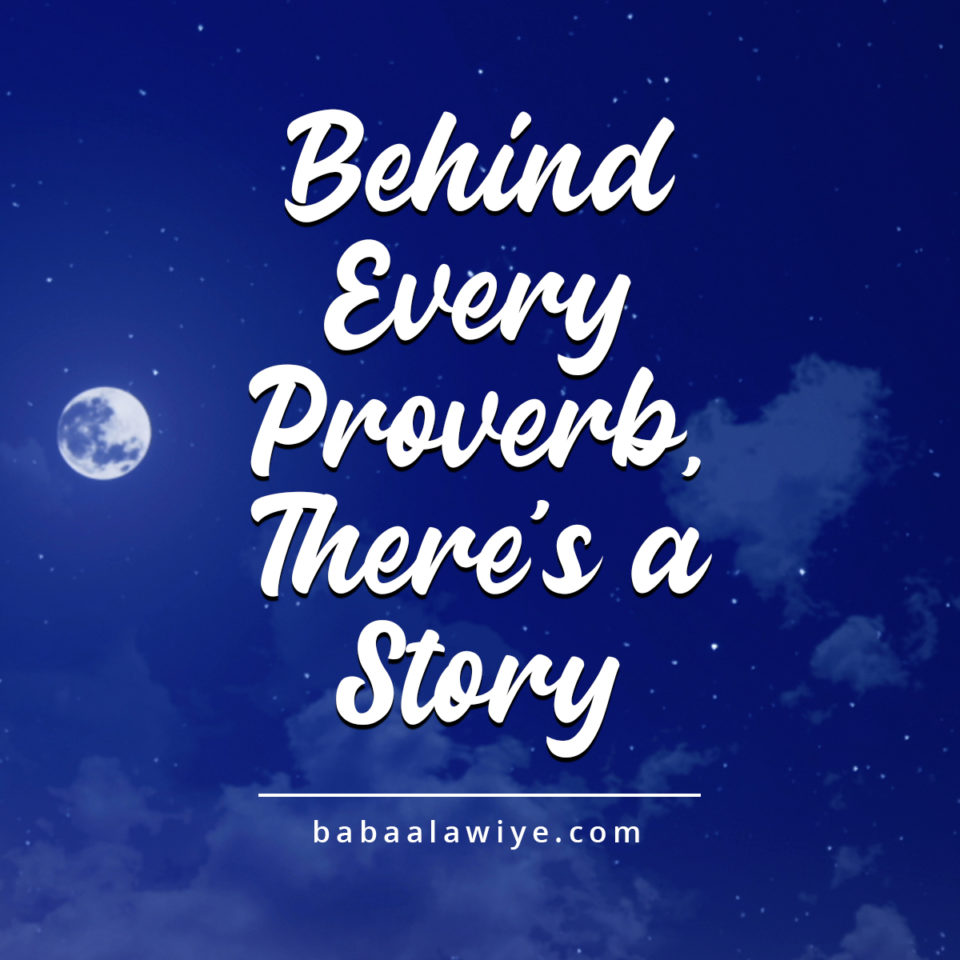 The artists who have worked on this video have paid attention to the visuals and aesthetics. It is exciting to look at in a way that gives the story the visual gloss it deserves. This is just a drop in an ocean of efforts by many social activists around the world to keep our cultures alive. It is however one that is made with hopes that it inspires someone to watch and become interested in learning these proverbs that make lubricate language, spice speech and codify our cultures in ways that preserve them for future generations.

Link to the first episode 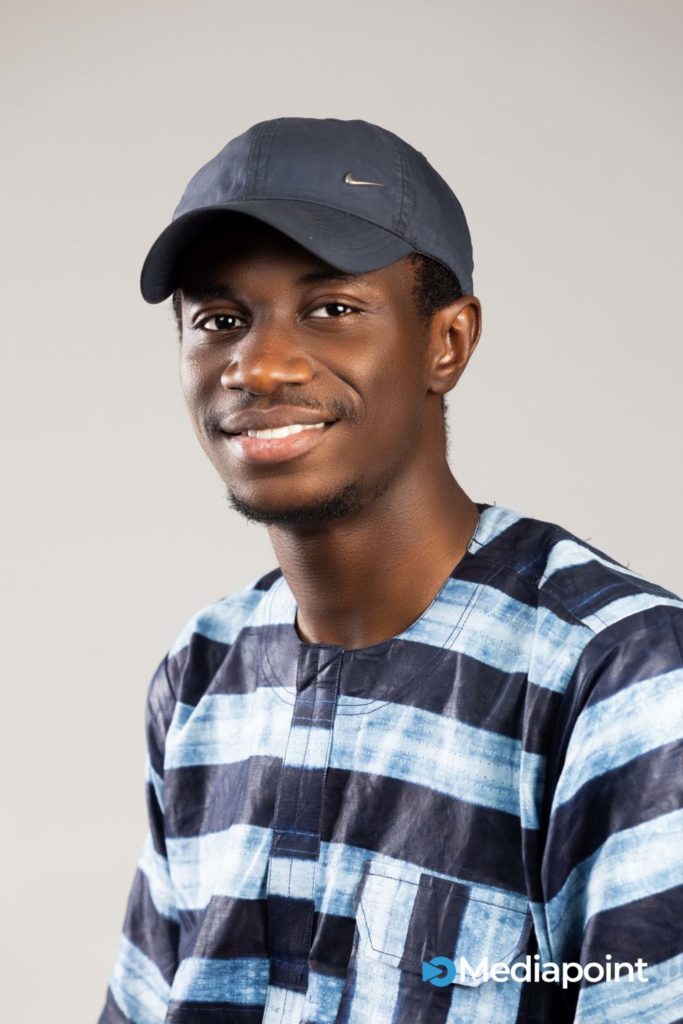