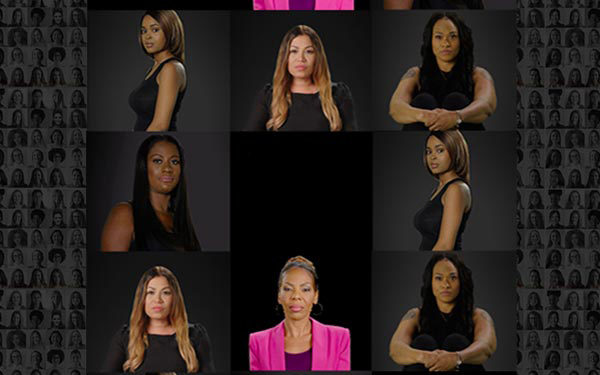 You have seen the headlines, read the stories, but here is an opportunity to hear it from the survivors…

From 6 th February till 6 th March 2019, DStv will open up the Crime and Investigation Channel (DStv 170) to Compact subscribers for the shocking revelation of survivors in the six-part series of Surviving R Kelly dubbed as one of the biggest scandals in music till date.

Robert Sylvester Kelly is a legendary singer, globally regarded as one of the greatest R&amp;B artistes of all time. Some might call him “the world’s greatest”. R. Kelly has had an event-filled career, decorated with praise and accolades, yet riddled with allegations of sexual abuse and paedophilia.

Tune in to hear real survivor accounts, and shocking revelations from friends and families of the accused on “Surviving R. Kelly”. Watch the double bill premiere on 6 th February at 7pm &amp; every Wednesday till 6 th March.

Also catch the ‘Harvey Weinstein Scandal’ premiere on 13 th February at 7:50pm; and witness the rise and fall of Hollywood media mogul Harvey Weinstein. He is alleged to have sexually assaulted over 70 women dating back to decades. He has denied all the accusations citing that any sexual encounters were consensual.