The Johnsons: Depicting the Reality of the Average Nigerian Family

A sure way of getting relief after the hustle and bustle of the day is to get home, have dinner served while sitting in front of the television with your family to watch episodes of the hilarious The Johnsons, which airs on Africa Magic Family (GOtv channel 2) at 7:30pm every week day and rebroadcast on Thursday at 8.30pm. 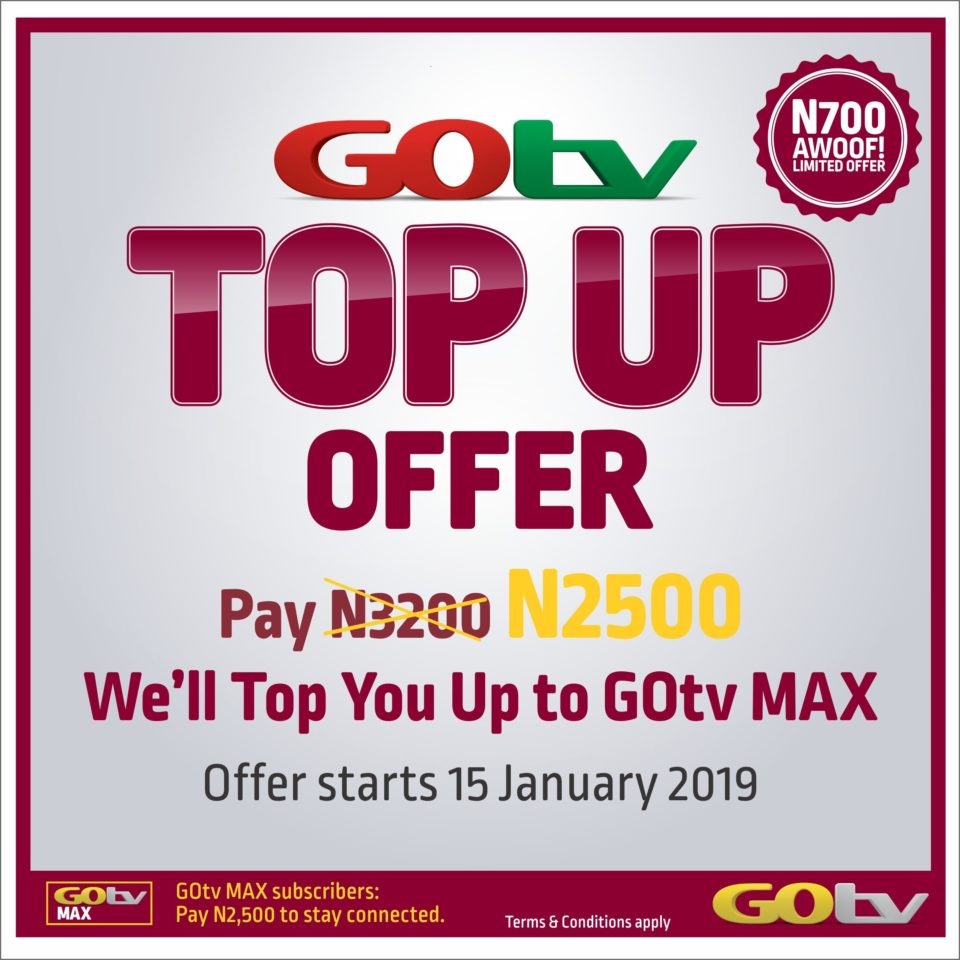 The Johnsons, a family sitcom starring Charles Inojie, Chinedu Ikedieze, Olumide Oworu, Ada Ameh, and Kunle Bamtefa, tells the story of an average Nigerian family and the hilarious struggles they face every day. It depicts the challenges they encounter and how the family surmounts such individually and as a unit. The main character is Efe Johnson (Chinedu Ikedieze), a normal 15-year-old boy struggling, like every kid his age, with the challenges of being a teenager. Efe however has one other challenge that is completely unique to him – he’s only two feet tall!

In large doses, it employs comedy to teach moral lessons and showcases events typical of what Nigerians deal with daily. The characters, in a variety of entertaining ways, indirectly pass messages to the audience about how their decisions could impact them, positively or negatively.

The disastrous consequences of greed, for example, could be gleaned from the case of Pablo (Kunle Bamtefa). Pablo, biological father of Spiff (Ajibola Samuel), adopted by The Johnson family, is traditional medicine dealer who never stops coming up with tricks to fleece The Johnsons of money or looking for means to get rich quick which inevitably end in failure. There is also Lucky Johnson (Inojie), the head of the family, who comes up with less than ingenious
ways to get out of spending money. He also confuses his family with his choice of words as he believes he is a genius yet to be discovered. Inadequate attention to studies is similarly depicted through the examples of Spiff (Ajibola Samuel) and Abulu (Elvis Duke), who both failed their school examinations, while others like Efe Johnson (Chinedu Ikedieze) passed in flying colours.

With each episode of The Johnsons, the average Nigerian family is presented with a far from perfect family setting that is laced with humor and mischief but with important lessons that can be learned. 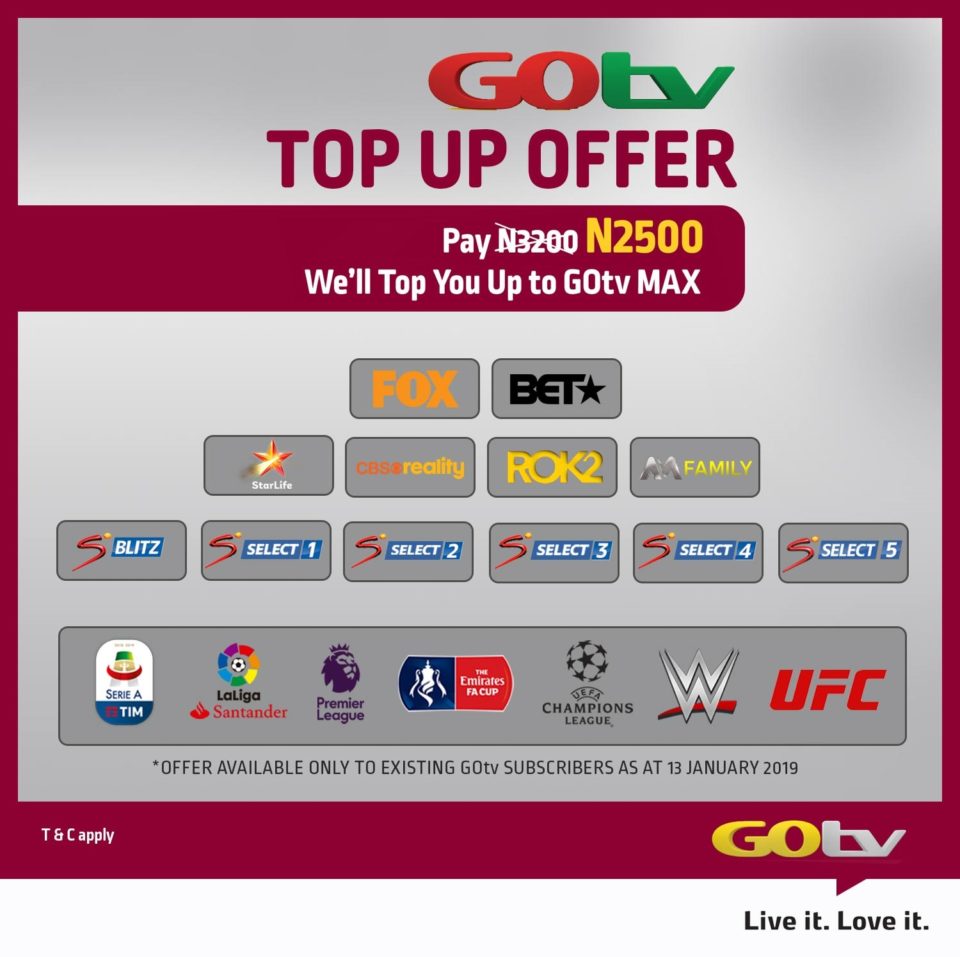