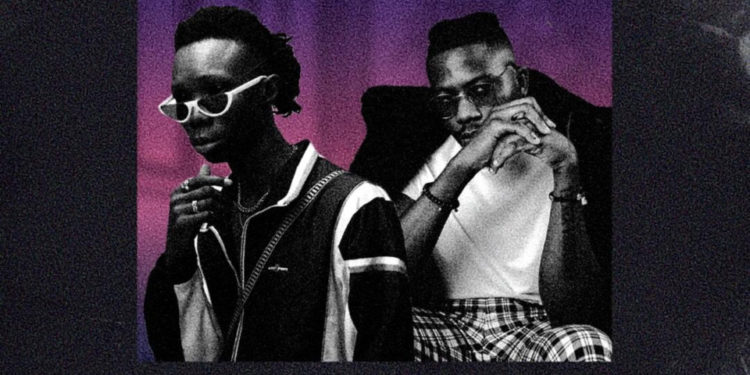 After releasing one of the most talked about albums last year – Bad Boy Blaq under the LAMB august campaign, Blaqbonez kicks off the year with his first visual off the forthcoming project “BAD BOY BLAQ – RE UP” which is set to be out on the 8th of February, 2019.

The Re-Up project gives an experience that is unique because it contains a high number of  heavy weight features, each adding his own special touch.

PLAY ft Ycee is the first single release of the project and was shot by  “The Myth”.