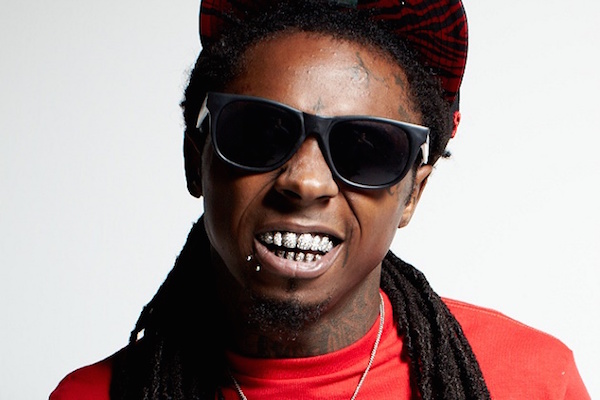 Lil-Wayne has sued his former  attorney Ronald Sweeney for allegedly swindling him out of $20 million while he represented the musician.

Sweeney was Wayne’s manager between 2005 to September 2018, and allegedly charged him 10% of all profits, which was well beyond the 5% standard of the industry. The lawyer also tried to charge him a further 10% of  Young Money label’s profit, but was stopped by Wayne.

Sweeney managed to get more funds from Wayne though during Wayne’s legal batthe with Birdman and Cash Money Records, as well as Universal Music Group. The lawyer did that through another firm that allegedly took 23% of the proceed from the settlement and another added 15%. These were outside the 10% Wayne was already being charged.

Various reports said that Universal paid Young Money $10 million, although the figure has not been confirmed.