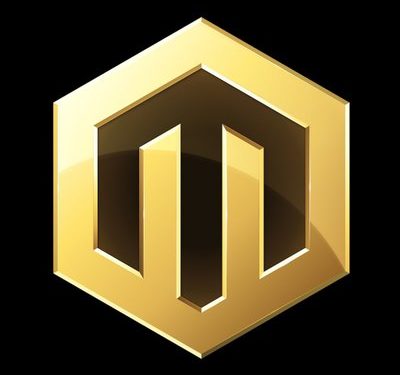 Mavin Records has secured a multimillion-dollar investment partnership with Kupanda Holdings to help the company in its expansion drive.

The company intends to scale operations to meet the international demand for African music and also help the label increase its artist roaster and administrative strength. The label is expected to strengthen its services across A&R, touring, marketing, distribution, publishing, and partnerships.

A statement by the company said: “with the resources and operational capacity kupanda capital brings along with its investment, mavin is now ready to grow our artist roster and facilitate partnerships at a global scale. we are looking to build an institution that will support the fantastic creative ecosystem in africa, and move afrobeats to the forefront of the global industry,” said tega oghenejobo, chief operating officer of mavin global.

Korede Bello, who is signed to the label said he was overjoyed about the move and looked forward to releasing new music

“I’m overjoyed to be part of this new era for mavin. with the support of this team, i’m excited to release new music for my fans and connect with even more music lovers across the world.” – korede bello

Tega Oghenejebo, COO of Mavin Records said the deal was only possible due to the prevailing structure of the record label, and said negotiation had been ongoing for a while. Kupanga Holdings has also taken a stake in the company.