United left it late but finally came to the party to ensure Solskjaer’s record of never losing as Manchester United boss is preserved. But it also meant Solksjaer was denied the record of the most consecutive wins by a new premier league manager.

Burnley took a two goal lead after Pereira, who replaced Herrera in midfield dwelled on the ball and Ashley Barnes pounced to give Burnley an unlikely lead.

The goal stunned old thradford and forced United to react. And that was exactly what they did.

Burnley held that lead until the 88th minute when Lingard won a very soft penalty for his team. Pogba converted to give United hope of a comeback before Lindelof scored the equalizer in the 92nd minute after Sanchez was denied. 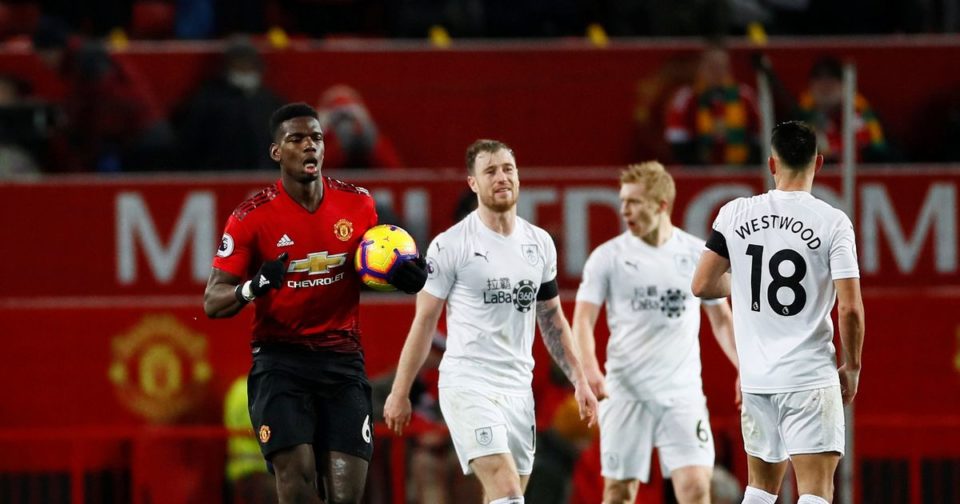 United tried but couldn’t get the winner and denied Solksjaer the record of the most consecutive wins by a new premier league winner.