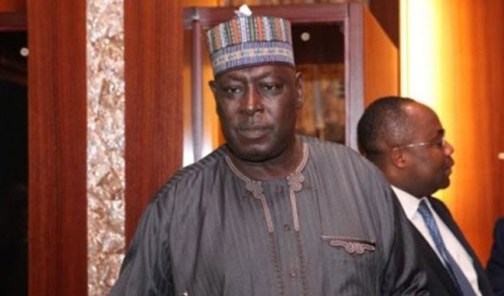 The Economic and Financial Crimes Commission (EFCC) has filed 10 charges bordering on allegations of fraud against the former Secretary to the Government of the Federation, BabachirLawal, Channels TV reports.

The agency also filed charges against his company, Rholavision Engieneering Ltd, before the High Court of the Federal Capital Territory in Abuja.

President Muhammadu Buhari had, in October 2017, sacked Lawal and Oke following a report of investigations by a panel headed by Vice-President Yemi Osinbajo, after allegations of fraud were levelled against them.

NEMA Receives Another 162 Stranded Nigerians From ...