Arsenal paid tribute to Emiliano Sala ahead of their game against Cardiff City by including his name in the match programme as part of the opposition team.

His name was marked on the back of the matchday programme with a daffodil rather than a squad number as both sets of players, officials and supporters paid tribute to the Argentine, who should have been making his debut. 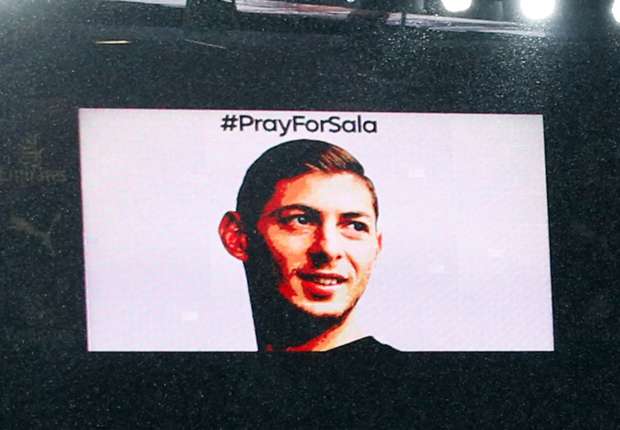 Both team started slow as if burdened by the occasion, and it wasn’t until the second half that the game sparked to life.

The game lacked quality until Kolasinac, who was put through by Iwobi was brought down in the area. Mike Dean pointed to the spot despite denying Arsenal what looked like a certain penalty in the first half. Aubameyang slotted home to move him a goal behind Sallah in the race for the golden boot. 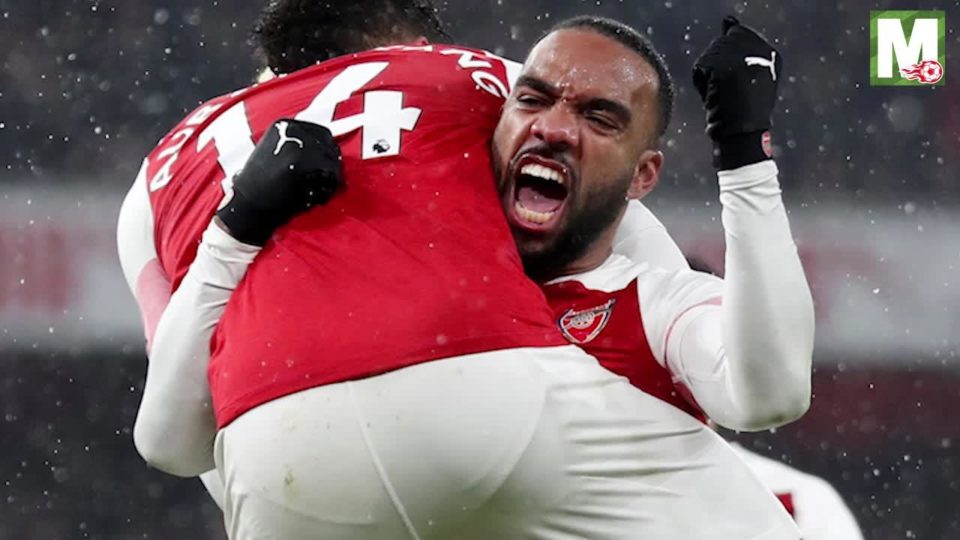 Lacazette’s solo effort doubled Arsenal’s lead not long after after and Arsenal must have thought they had the game secured, but Cardiff had other ideas and soon got on the scoresheet themselves to deny Arsenal a clean sheet.

Nathaniel Mendez-Laing scored a curler deep into injury time, but that was all that they could muster as Arsenal go two points behind Chelsea in the face for top four.