Lawyers Shun NBA’s Directive As Many Showed Up In Court 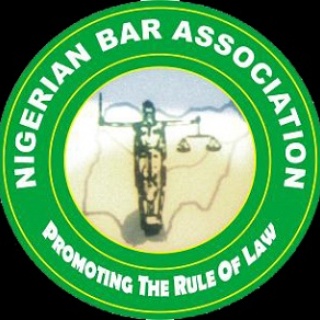 Lawyers did not totally comply with the directive by the Nigerian Bar Association (NBA) to boycott court activities for two days, as many were seen in court.

Some lawyers obeyed the directive while many discarded it, saying they are at liberty to decide for themselves on what to do.

The NBA had on Monday declared a two day boycott of all court activities in protest of the suspension of the Chief Justice of Nigeria, Walter Onnoghen .

The NBA made the decision at the Emergency National Executive Committee meeting of the association held in Abuja.