The Nigerian custom has impounded a trailer carrying tramadol and other substances suspected to be illicit drugs worth forty-four million naira (N44million) along minna-suleja-minna road.

The drugs were concealed under sacks and other items.

The national coordinator of the strike force, Deputy Comptroller of Customs, Abdullahi Kirawa said the drugs would have made their ways to the streets had they not been sized.

The comptroller also said the items were smuggled into the country illegally. 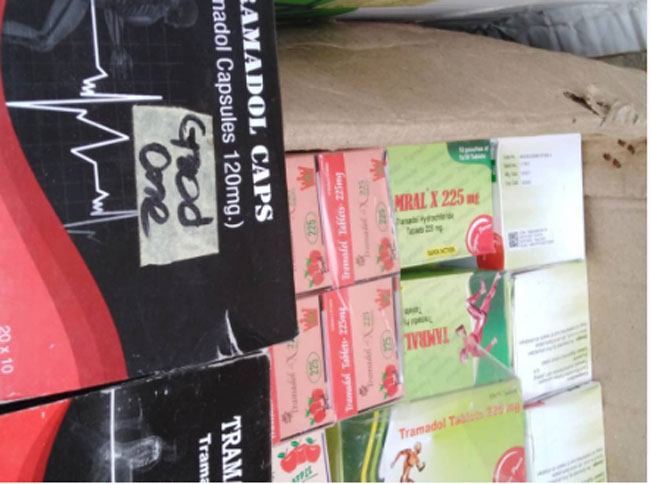 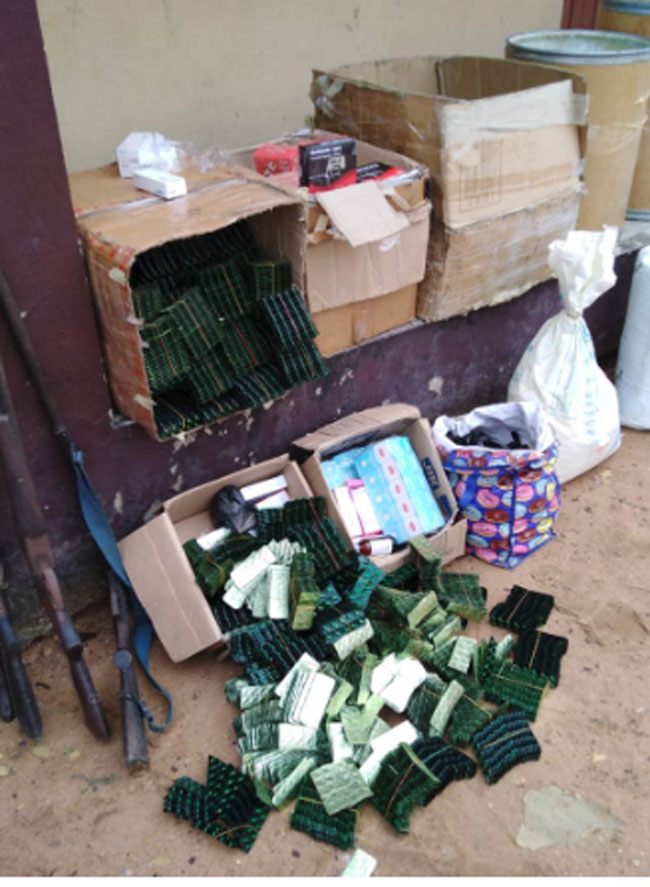 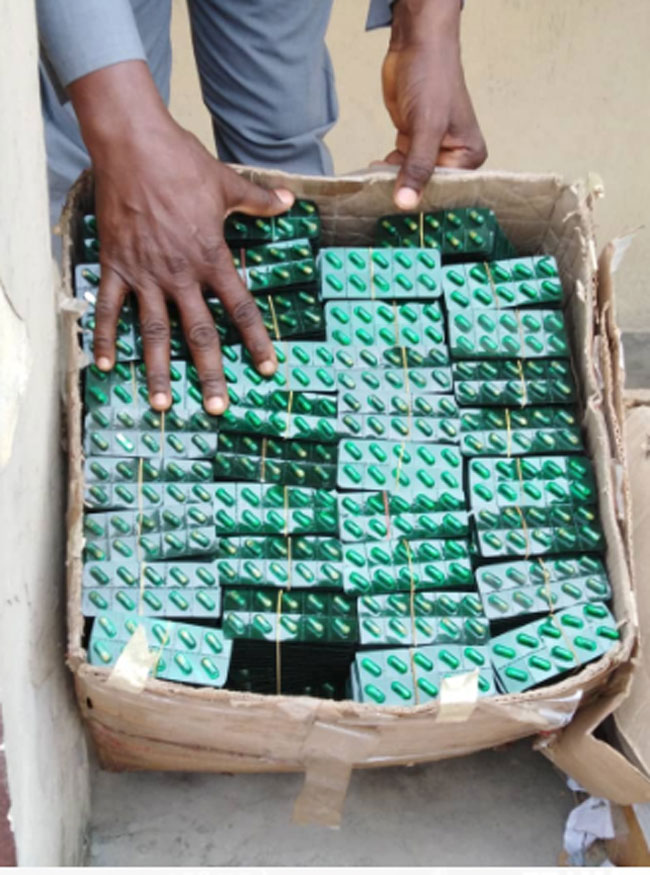 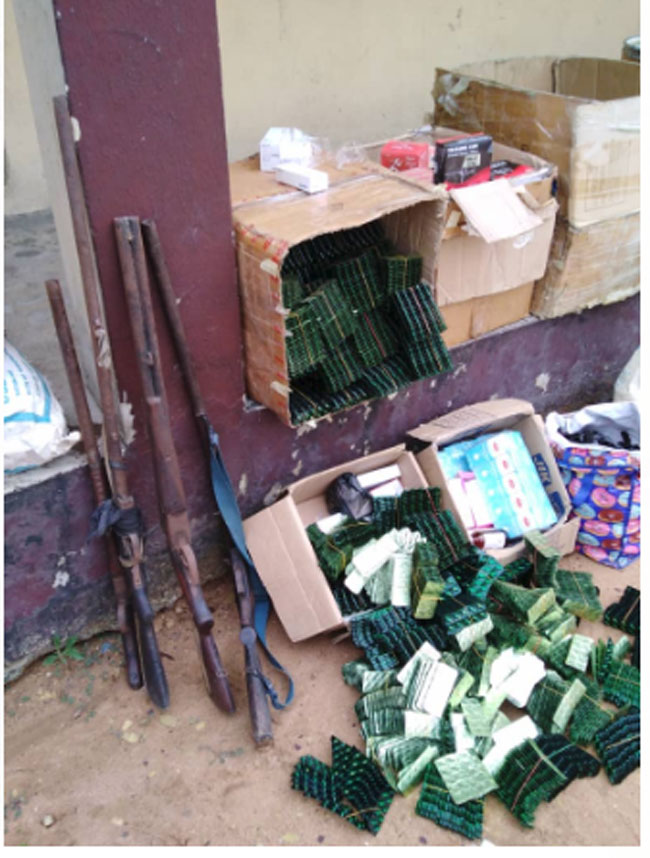 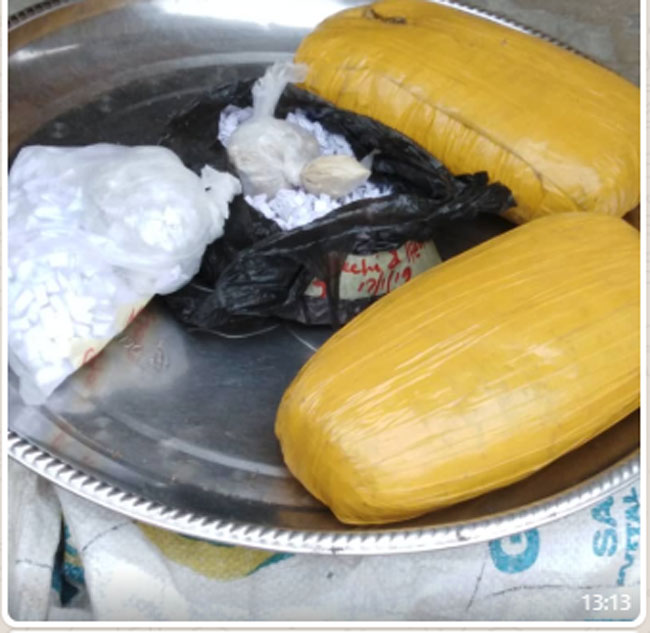 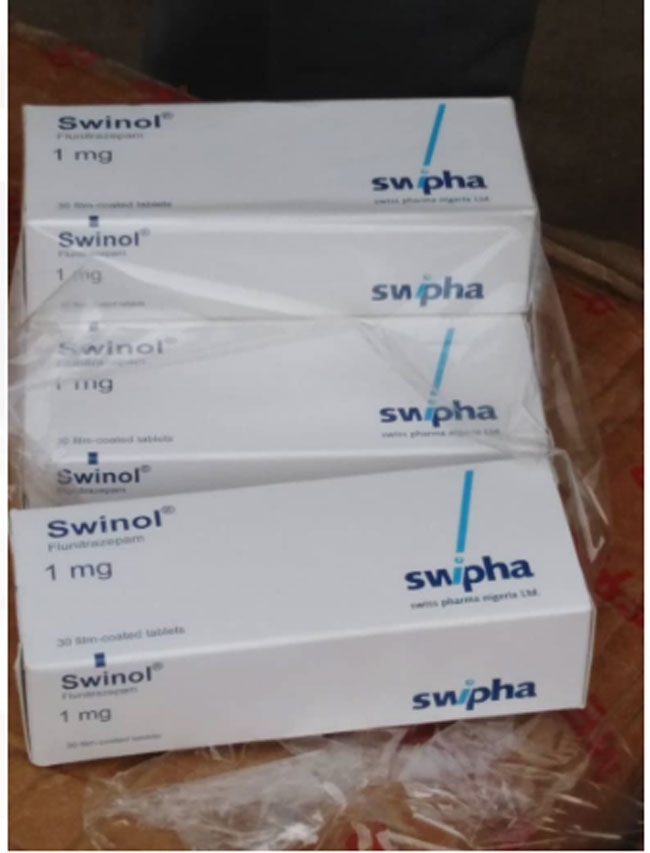 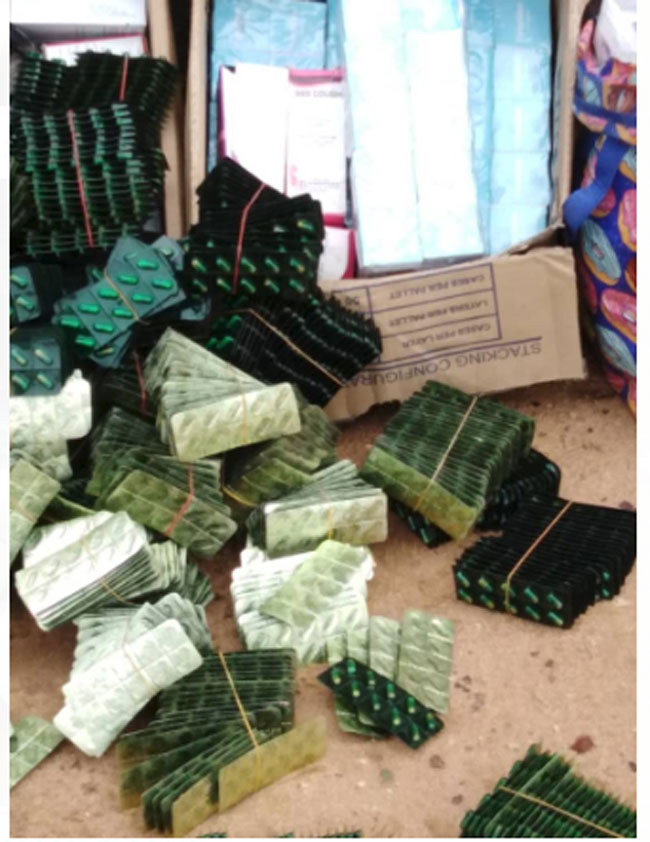 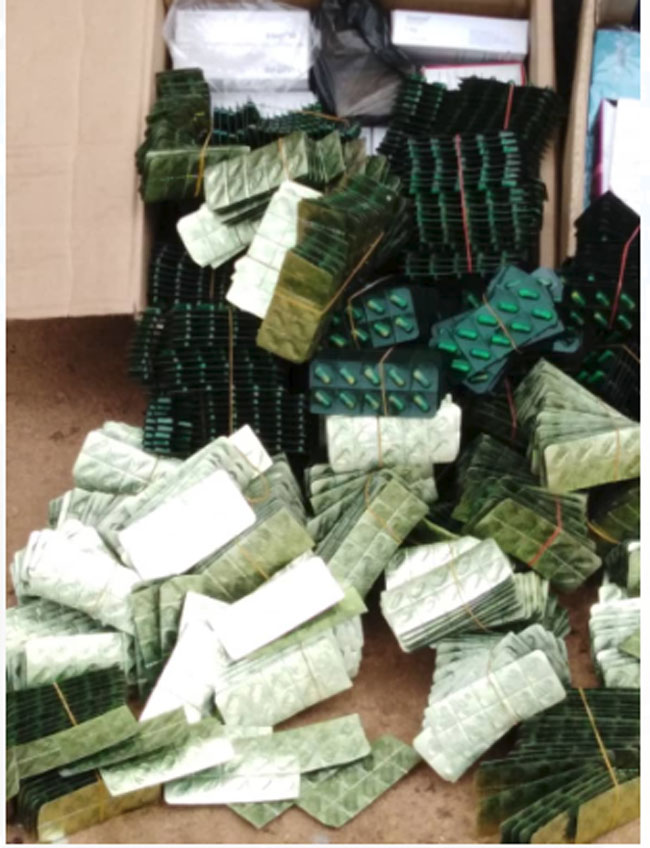 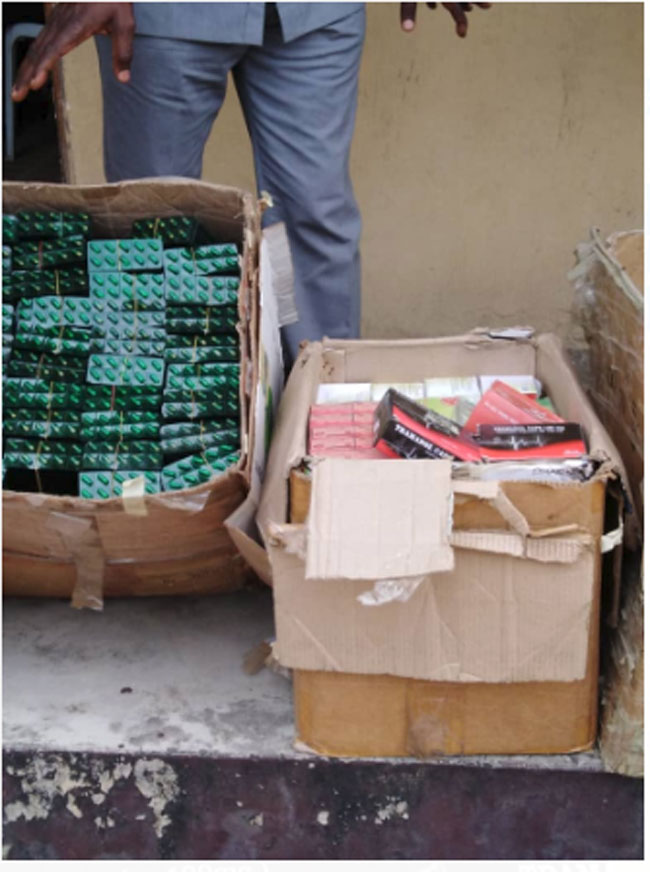 US, UK Threaten Visa Ban For Anyone ...