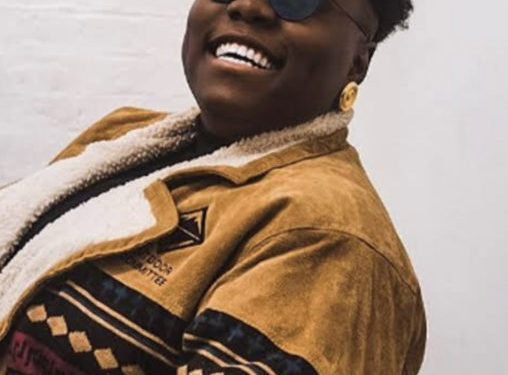 Teniola Apata is a Nigerian singer, songwriter, drummer and rapper better known as Teni, Teni the entertainer or Teni Makanaki. She was born December 23, 1993 and is the younger sister of popular Nigerian singer Niniola.

Teni was previously known to be only a songwriter for various celebrities such as Davido but she came into prominence after the release of her single, Fargin, in September 2017. She followed up with hits throughout 2018 including the top 10 singles, Askamaya, Case and Uyo Meyo.

She attended the Apata Memorial High School which is owned by her family. She later proceeded to acquire a degree in Business Administration from the American InterContinental University. She is from an education-loving family and started doing music at an early age of two.

As a drum player, Teni has played the drums for past governors of the Lagos State such as Babatunde Fashola, Mohammed Buba Marwa and Bola Ahmed Tinubu. Her first single was ‘Amen’ and she was influenced into music by the likes of King Wasiu Ayinde, King Sunny Ade, Ebenezer Obey, Osita Osadebe and Dolly Parton.

She was previously signed into the Magic Finger, a Nigerian record label owned by the top producer, Shizzi. In the year 2017, Teni got signed into another record label, the Dr. Dolor Entertainment.

Aside from music, she also plays basketball very, and loves travelling and swimming.

Since her inception, Teni has received several awards such as Nigeria Entertainment Award for Most Promising Act to Watch, HEADIES 2018: Rookie Of The Year’ Award and “Best New Artist” at the 2018 SoundCity MVP Awards.

The maiden edition of the Event Xperience ...