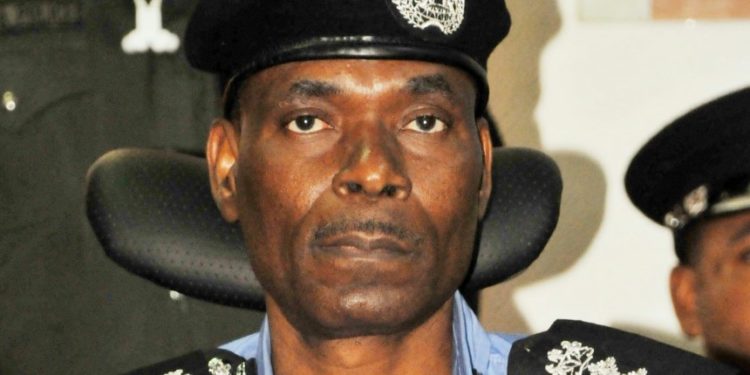 Adamu announced this on Monday at his inaugural conference with Commissioners of Police and other senior officers in Abuja.