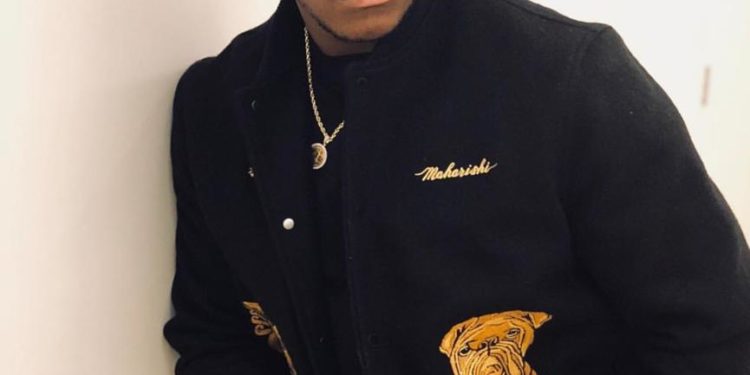 John Boyega will be the executive producer of the  South African crime thriller “God Is Good” and oversee the movie’s soundtrack through his recently minted UpperRoom Records label. The project will be produced by former Sony International exec Josephine Rose’s Bandit Country.

Billed as “Prisoners” meets “City of God,” the movie is set in the Cape Flats area and will follow a pastor and detective who are on a collision course with a heinous gang lieutenant after a brutal act of violence.

The movie was written and be directed by Willem Grobler, with a short film to his credit   “Hum” and he has written crime series for South African TV. “God Is Good” will be his first feature.

Boyega is currently shooting “Star Wars IX.” He said: “I’m thrilled to be teaming once again with Josephine Rose on such a powerful and important story that explores themes of fathers and fatherhood, toxic masculinity, race and faith in a community that has become trapped in an unending cycle of violence and racial oppression, and where sometimes it seems for men that violence is the only way of achieving power.”

The UpperRoom-curated soundtrack will feature South African artists including urban artist YoungstaCPT, who is from the region in which the film is set. Boyega said the “film enables us to work with local talent in South Africa to find those voices and help put them on the international stage.”

The star is exec producing another film on the Bandit Country slate, “A Spriggan,” which also has Keir Burrows “Anti Matter” attached. Rose’s fledgling producer is also working on “Nine Lives,” an adaptation of the Ursula Le Guin novel of the same name, which will star Jonny Lee Miller and Common.