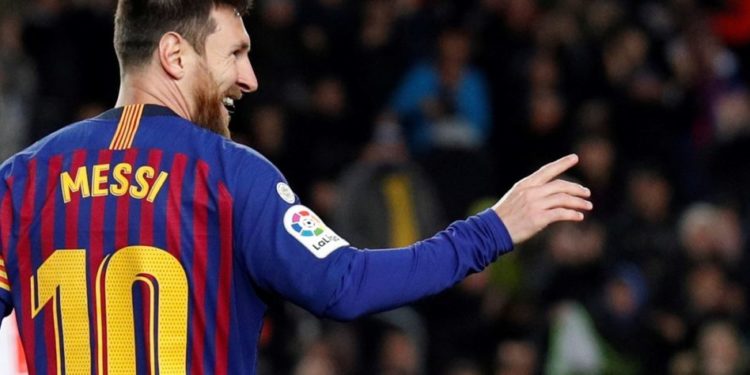 Lionel Messi scored his 400th La Liga goal to become the first player to get to the milestone.

Messi scored during Barcelona’s 3-0 win over Eibar extends the club’s five-point cushion at the top of the table.

Messi is 89 goals ahead of second, Ronaldo who left for Juventus in the summer. Ronaldo has 311 goals in 292 games. Messi scored his in 435 games.

“It’s monstrous,” He said. “It’s easy to say but you have to score them one after the other, it’s a long-term job.

“His numbers are stratospheric, incredible. He is from another galaxy.”