Yung6iz Accuses M. I, Loose Kaynon, A-Q And Blaqbones Of Stealing His Lyrics For Their Cypher 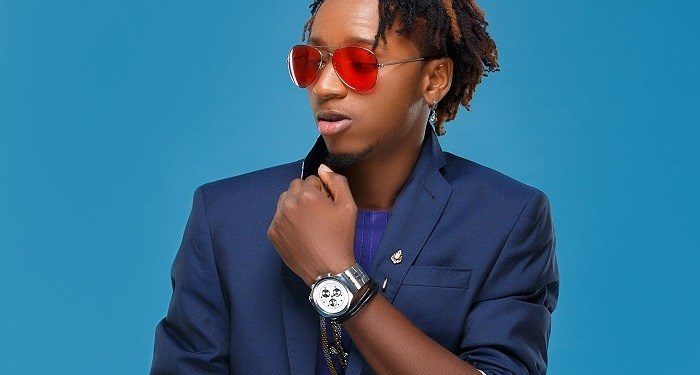 Yung6iz Acusses M. I, Loose Kaynon, A-Q And Blaqbones Of Stealing His Lyrics For Their Cypher

Days ago, M. I, Loose Kaynon, A-Q And Blaqbones released their cypher that got social media talking, another rapper, Yung6ix has accused them of recyling his lines.

The rappers delivered bars after bars that got hip-hop heads asking for more and the video to go viral in no time, putting the Nigerian rap game back in the spotlight where it deserves to be, but hasn’t been in a while.

Yung6ix isn’t impressed and has called them “jokers” for stealing his lines.

The rapper tweeted: “So someone sent me a video of four rappers recycling my lines and then tagged that shit a cypher. You’ll jokers”

He added: “Apparently everyone did,these kids are jokers bruh, It would have been an honorable moment for me if they gave credits. You don’t need to steal my shit to get my audience when you can acknowledge it and get ur verse endorsed by the owner of the lines.”