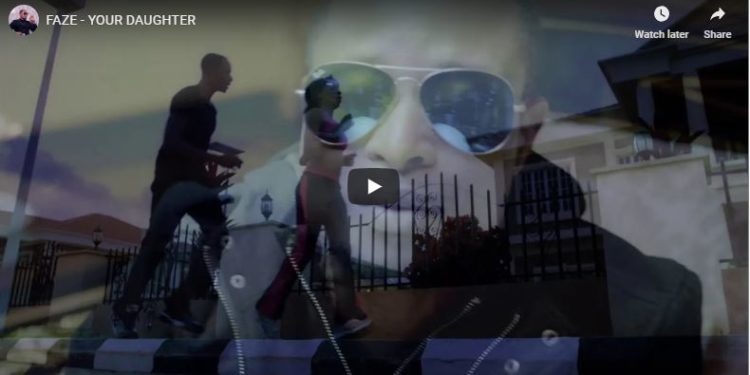 Chibuzor Oji, popularly known as Faze, a former member of the defunct group, Plantashun Boyz has released the visuals to his first song of the year, “Your Daughter”

The Plantashun Boyz split up in 2004 and the members of the group have all gone ahead to have successful solo careers. Faze, as a solo artiste has released hits such as  “kolomental” and “need somebody”

The Plantashun Boyz split up in 2004 and each member of the group has gone on to launch solo careers in music.