Genevieve Nnaji has moved from Lion Heart To Billionaire Status

Talented actress and producer, Genevieve Nnaji has joined the list of Billionaires in Nigerians. She recently released her movie called “Lionheart” which she soon sold to Netflix, one of the biggest online streaming websites. The movie was sold for  N1,385,100,000($3.8 million) which has made the actress become the first Nollywood Billionaire.

The Netflix movie which had everyone talking, has definitely brought the spotlight to Nigeria.

The Nigerian actress, film producer and director took to Instagram to appreciate the support for Lion Heart, saying, “Thank you, everyone, for accepting @lionheartthemovie into your homes and your hearts. Worldwide. This is how we change the narrative together. Let us continue to bridge the gap.”

The movie was previously rejected by Cinemas due to alleged industry controversies. 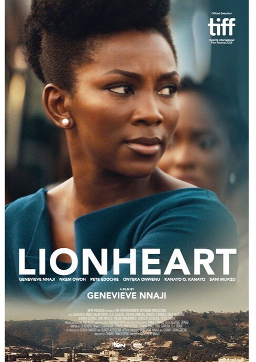