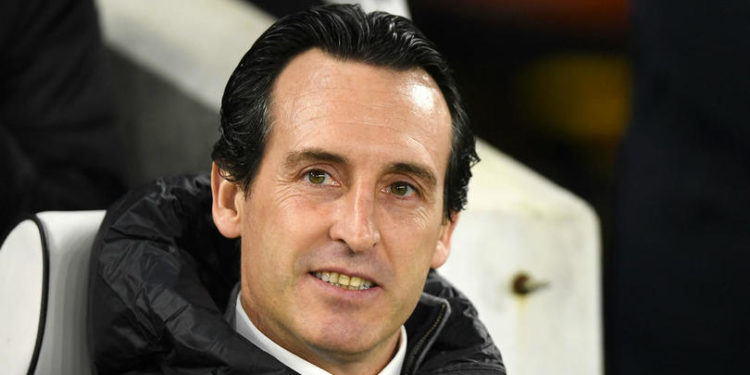 Arsenal coach Unai Emery has said the club will only be able to sign players on loan this month.

Speaking ahead of the weekend game, the former PSG coach admitted that the team does not have the resources to sign any player on a permanent basis in January.

“We can only loan players. I know the club is working on possibilities of which players can help us with big performances like we need now. I cannot say more.”

Arsenal has been linked with Banega and Suárez, both at Sevilla and Barcelona respectively. Emery called Banega, whom he coached at Sevilla “I know this player and he’s a very good player,”

He also said he respects Ramsey’s wishes to join Juventus on a Bosman on a fiev-year deal after Arsenal opted not to extend his contract.

“I respect his decision a lot,” he said. “I say to him every day we need his performance for us. In the last match I was very happy with him. I asked in the last match at Blackpool if he is OK to help us play and he said: ‘Yes, I want to play’ and he played with a very big behaviour and commitment to us.

“After, his future belongs to him, his family and agent. Every day he’s here with us, he’s working very well. I want his behaviour and his focus to be on West Ham on Saturday.

“I cannot say more about his situation. The most important thing is that Aaron Ramsey is with us. His future I respect a lot because he has a very private decision but I repeat I am very happy with him.”