World Bank President, Jim Yong Kim has announced his intention to step down. 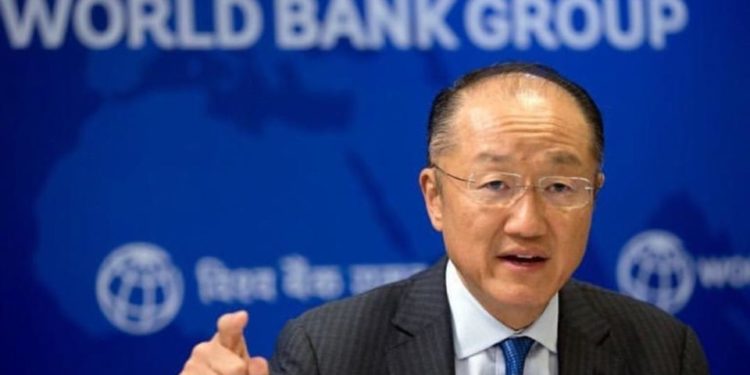 World Bank President, Jim Yong Kim has announced his intention to step down.

Jim Yong Kim who has headed the World Bank since 2012 will be ending his six-year tenure which would make the bank second in command, Kristalina Georgieva to serve as the interim president.

His decision to step down was to join the private sector where he feels he can more powerful impact, ”It has been a great honour to serve as President of this remarkable institution, full of passionate individuals dedicated to the mission of ending extreme poverty in our lifetime,” he said

”The world bank group is more important now than ever as the aspirations of the poor rise all over the world, and problems like climate change, pandemics, famine and refugees continue to grow in both their scale and complexity, Serving as president and helping position the institution squarely in the middle of all these challenges has been a great privilege,” he added.