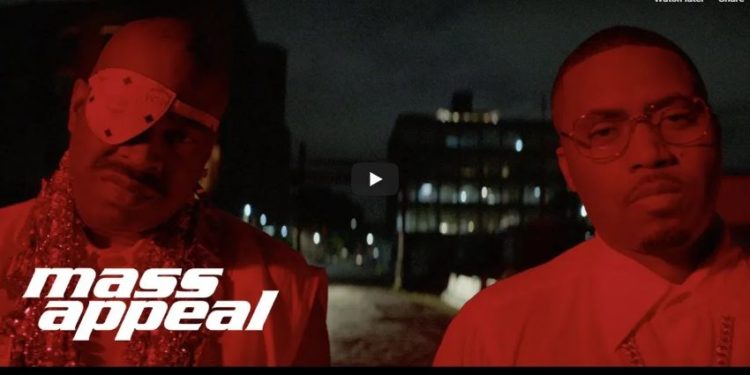 Queens rapper, Nas has shared the powerful videos for his song, Cops Shot the Kid.

The video is a timely, yet powerful indictment of police brutality against African Americans in the US, centers around a young black boy who is seen running from the police before ending up been shot.

The song is off Nas’ Kanye produced album, Nasir.

Klopp Blames The Wind For Defeat To ...