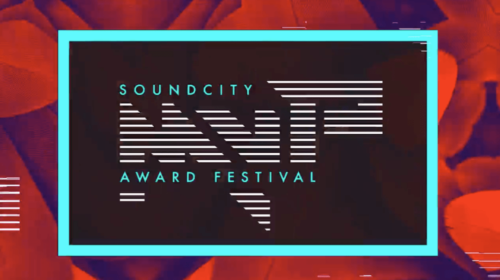 One of the biggest awards in Africa, the Soundcity MVP Awards (3rd Edition), was held on the 5th of January, Saturday night at the Eko Convention Centre in Lagos. Burna Boy was certainly the star of the night as he won big in major categories: ‘Listeners Choice’, Song of the Year, Best Male MVP and African Artist of the year off the back of his smashing single, ‘Ye.’

The annual event, which rewards hard work in the music industry, was graced by a lot of high ranking artists and personalities from across the African continent. A new category was also introduced this year to recognize disc jockeys who had done outstandingly well.

Nigerian artistes, Wizkid, Burna Boy, and Davido, emerged with the most nominations in this year’s award. In the end, Wizkid and Davido bagged an award each while Burna Boy won the highest number of awards. Here is a full list of the nights winner –